Final Fantasy XIV: Endwalker has recently released the update containing changes in version 6.05, including the four Level 90 Pandaemonium raids and their Savage difficulty counterparts. The release of this new raid has opted competitive guilds to seek the title of World First by attempting to complete all 4 Pandaemonium: Asphodelos savage raids before everyone else.

The World First challenge has drawn many streamers and competitive FFXIV guilds to form teams that will attempt to secure the title in Endwalker’s first savage raid release.

The first of the raids that players need to complete is the Asphodelus wing. The run has already been going for a few hours and so far, more than 20 guilds have managed to break through the first boss, Erichthonios.

According to Mogtalk, the current leaders are Equip the Belts, who have already cleared the first two circles of Asphodelos, Muscle Wizards, and Thoughts per Second. The last two were among the top 3 to complete the first boss.

The guilds are now moving towards defeating the second boss Hippokampos while Equip the Belts are looking to zoom through the competition by going into the third boss – The Phoinix. The raid will be considered conquered once any guild has defeated all four bosses and will take home the title of World First for this wing. Fans can watch the competition by following streamers who are attempting the challenge on Twitch.

The viewership on the Final Fantasy XIV World First challenge has jumped tremendously thanks to the game’s rise in popularity following the WoW exodus. The World First Challenge has been attempted on all major MMORPGs with a heavy emphasis on PvE content.

Many popular personalities from other MMORPGs have also joined the Pandaemonium: Asphodelos Savage Raid race and have either created their own guilds or joined existing guilds to attempt to secure the title.

At the moment, Equip the Belts are heavy favorites to secure the title of World First. Despite Thoughts per Second being a two-time titleholder of World First with The Epic of Alexander and Eden’s Promise, they are already a few minutes behind the leading guild. However, the raid has 3 more bosses ahead of them and there is a chance that they can make up for the time they’ve lost.

Fans of the Final Fantasy series may also want to look at some updates on Final Fantasy VII Remake such as how to install various mods onto the game. 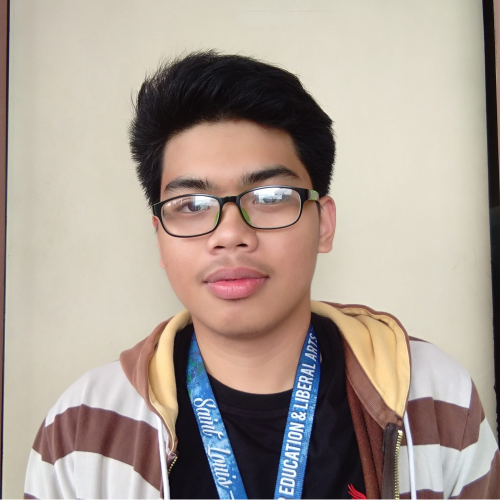 Ivan Reyna
A writer who is absolutely obsessed with sharing news and various content about his favorite video games! His goal is to eventually write a story for a large video game company.