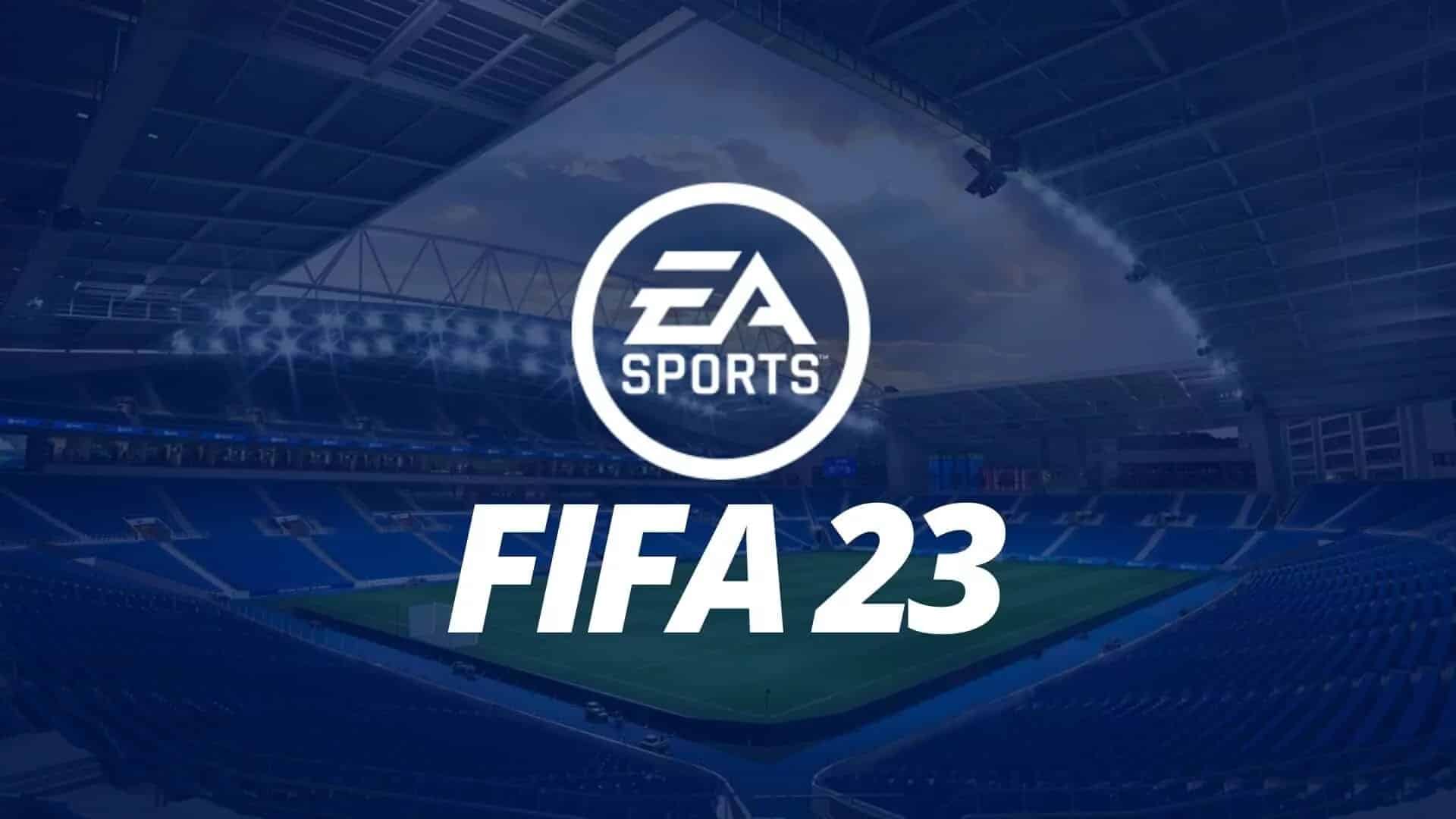 FIFA 23 just came out a couple of weeks ago and already became the series’ largest-ever launch. EA termed the game as record-breaking for already reaching 10.3 million players in just a week of launch. Furthermore, we already have a major leak for the game. Some players reportedly already accessed an upcoming World Cup mode on FIFA 23.

EA isn’t new to leaking FIFA content. Previously, they also leaked the entirety of the game a month before the actual release. Now an entirely new mode has been leaked for which we don’t even have a release date as of yet.

The World Cup mode was scheduled but was planned for launch later this year when the tournament starts in November in Qatar. A number of PlayStations 5 players have already accessed the world cup mode even before launch, while some people have only been able to access the menu screens. A Youtuber FUT Mentor has even launched a video playing multiple matches online with the new mode. You can see the video below:

The YouTuber has also mentioned how he got access to the mode. He simply went to Ultimate Team and selected multiplayer activities. After that, he selected FIFA World Cup Online Quick plays and went back, taking him to the online tournament. It should be noted that it isn’t working for every user.

Additionally, the reports have also stated that the World Cup mode will comprise 48 teams in total. The World Cup has a roaster of 32 teams so the additional teams are currently unknown. Moreover, there will also be a Women’s World Cup mode that will be added later most probably when it starts in July 2023.

EA currently hasn’t revealed any release date for FIFA 23 World Cup mode. But it will be likely added when the real event starts. FIFA 23 is out and playable on the PlayStation 4 and 5, Xbox Series X|S, Stadia, Nintendo Switch, and PC.

What are your thoughts on FIFA 23 World Cup mode? Let us know in the comments down below.