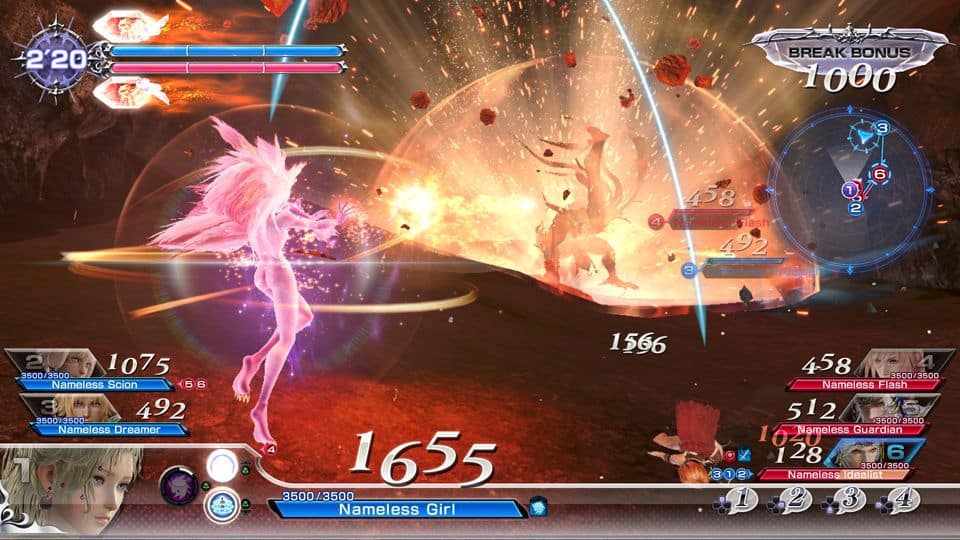 Rumors are ablaze ahead of every E3 and this year is proving no different, with multiple franchises up for speculation. Surprisingly, many of these tend to be relatively accurate; at a minimum, they carry a grain of truth in them. Leading into E3 2021, it’s rumored that Square Enix will be announcing a Final Fantasy ARPG spinoff.

The published is working with Team Ninja, a developer best known for the Ninja Gaiden and Nioh franchises, according to the rumor. The studio also worked on Dissidia NT, which lends some credence to the speculation. The rumors, which have been spread on Reddit and several other sites, also say that the game will be similar to some Nioh instalments.

It wasn’t just a wanton Reddit user that began spreading rumors, however. Several images, reported to be logos and other material from the game, have also made their way online. Apparent demo plans have also been leaked, which suggest that Square Enix will have the alpha available this summer.

Should that be true, then the game would have been in development for quite some time. Like many other demos that the publisher has worked on, though, the demo is reportedly being called Stranger in Paradise.

Fanbyte goes on to note that the majority of the Team Ninja team that is working on the game is largely made up of those who worked on Dissidia NT. That would give them a working knowledge of the franchise’s core mechanics while also being able to adapt it to something more similar to Nioh.

Naturally, all of the above is taken with a grain of salt. Should it prove accurate, however, then Square Enix will be offering more information about the Final Fantasy ARPG at E3 2021.