Final Fantasy VII: Ever Crisis Release Date and Everything We Know 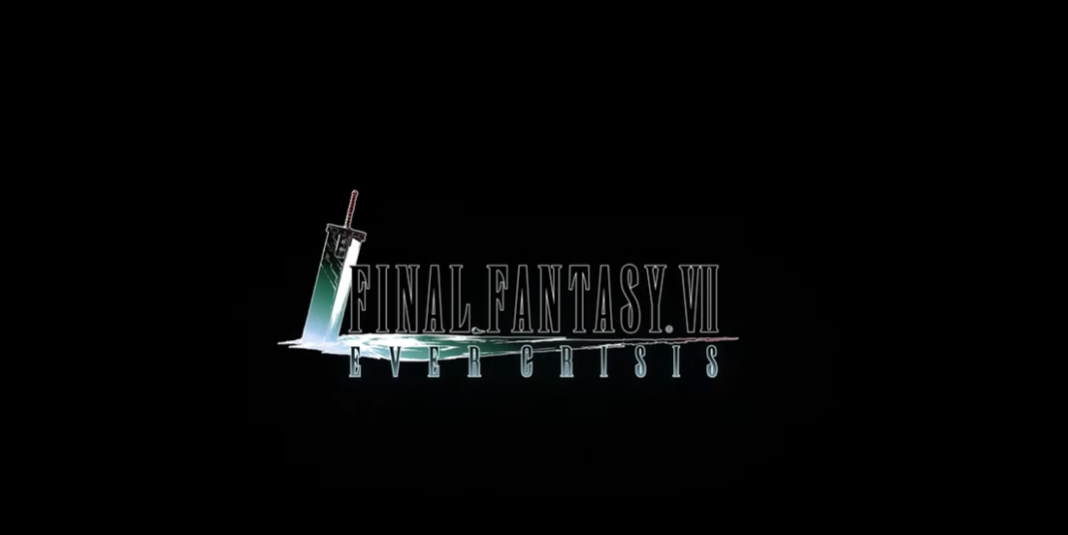 Final Fantasy has been a staple for gamers no matter what console they grew up on. And now, Final Fantasy VII: Ever Crisis is set to target a new era of gamers on an entirely different platform this time.

April of 2020 brought us the long-awaited remake of the most popular title in the series, Final Fantasy VII. After its initial release, players were excited to return to the game, and its nostalgia eventually gave birth to the need for new content set in the Final Fantasy timeline.

Final Fantasy VII: Ever Crisis was originally announced at the beginning of 2021 and was slated for a release somewhere in 2022, with no actual date being announced. Almost one and a half years later, there has been no word about when the game will be released.

The studio itself has kept the game strictly under wraps, with the only news that we have received being that a closed beta is expected to be released in 2022. But with the year coming to a close, we’re still to hear about a release date for the Ever Crisis beta.

And as if the wait hasn’t been long enough already, Final Fantasy VII: Ever Crisis is set to release in episodes. This means that players should expect a substantial wait between major plot points in the story.

Ever Crisis is set to be a purely mobile release. And so, it will add to the plethora of Final Fantasy Remakes and titles already available on mobile. This includes games like Final Fantasy VII, Final Fantasy Brave Exvius, and the original Final Fantasy.

While there is currently no news if the game will be released on other platforms, PC players can always use Bluestacks to emulate the Android experience on PC. Console players will have to hope that the game gets to Xbox and Playstation once it has been released in its entirety.

The trailer for Ever Crisis was shown off with its announcement back in January of 2021 during the 25th Anniversary Celebration.

Ever Crisis looks to have a unique art style. The trailer shows both the original chibi art style and the more detailed full version renditions of characters. We also catch glimpses of anime-inspired versions of characters showing up during dialogues.

The trailer takes players through the variety of environments and timelines that they will explore. Fans of the franchise will recognize scenes from games like Final Fantasy Crisis Core and the original Final Fantasy VII.

It also comes as no surprise that the trailer is filled with returning characters, given what the Ever Crisis plotline will be. The game is set to explore and retell the events leading up to Final Fantasy VII, including games such as Before Crisis, Crisis Core, and Dirge of Cerberus.

Returning cast includes well-known characters such as Zack, Angeal, Cloud, Tifa, and basically the entire roster of characters featured in the events surrounding Final Fantasy VII. Ever Crisis is also likely to feature at least one version of Sephiroth as one of the main antagonists.

Despite this, the main villain for Final Fantasy VII: Ever Crisis is teased to be Genisis, who is shown in the trailer briefly. Genesis is rumored to be a first-class soldier and was created during the Jenova Project along with Sephiroth.

The game seems to be staying true to what the original Final Fantasy was like in terms of gameplay. We see the same chibi-esque art style in use while players are running around the relatively open-world map.

Returning players of the franchise will also be happy to know that the combat mechanics feature the return of the original ATB.

Despite its heavily improved graphics and art styles, the Active Time Battle system in the Final Fantasy VII: Ever Crisis trailer features the same three-member parties, and HP and MP bars.

The key difference between this ATB and the original ATB is the ATB bar, which has been taken directly from the Final Fantasy VII Remake. This also means the return of ability costs in terms of ATB bar slots.

While Final Fantasy VII: Ever Crisis is set to be free upon release, developers have confirmed that the game will have gacha elements like Genshin Impact and Dragon Ball Legends.

Although, instead of summoning through banners for characters, players will be rolling for weapons and/or skins for the already existing characters in the game.

The game will also be released in episodes, and a system where future parts of the story have to be purchased should not be considered entirely off the table for now.

All-in-all, Final Fantasy VII: Ever Crisis looks like it is gearing up to live up to the standards of the Final Fantasy franchise. But until its release (that still isn’t confirmed or announced), we can’t be too sure.

But rest assured, when the game does eventually release, I’ll have a review up so you know what you’re getting into.

Until then, catch up on the Final Fantasy VII Remake Part 2. 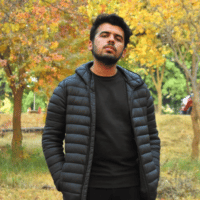 Arsal Sher
Just an average videogame enthusiast who loves to share his passion with the world. The only grass I've touched in the past year has been the virtual kind.