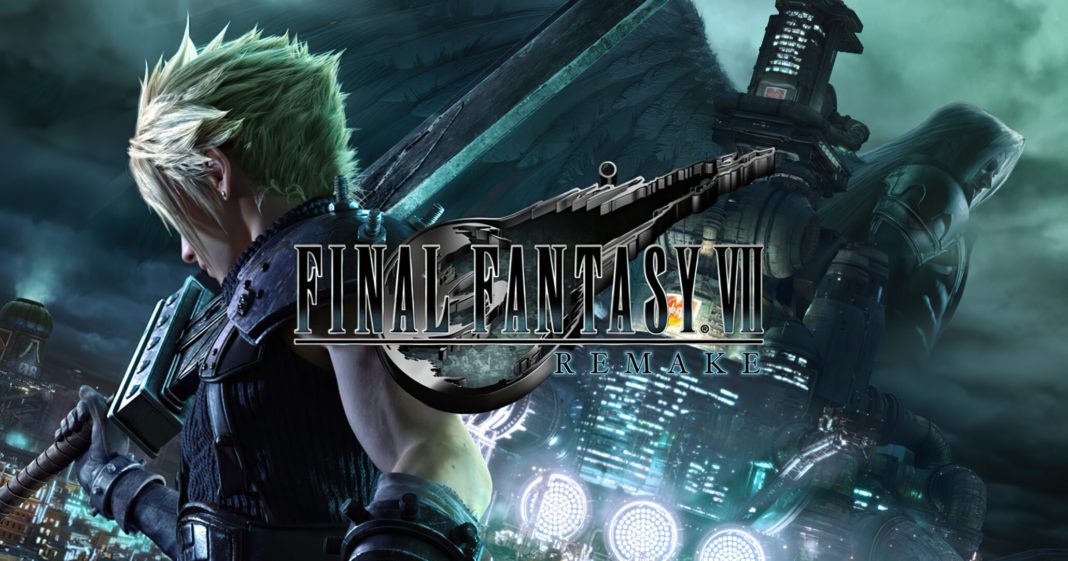 The Final Fantasy VII Remake Intergrade by Square Enix is onto Steam according to the Steam Database. This was first uncovered by Twitter user AtelierTool. According to them, the game will be on Steam after the exclusive contract for Epic Games ends. The game will probably be out within a year after its release on the Epic Games Store.

The remake of Final Fantasy VII was first released for Playstation 4 in April of last year. It had received very positive reviews from fans and critics praising its gameplay, design, and story. So it was natural that Square Enix wanted to expand its success on Playstation to the PC platform.

At the Game Awards this year, it was announced that a standalone version of the Intergrade would be released for PC. It would come as an exclusive to the Epic Games Store. The game was made available on the Store on December 16th. The PC port had received positive reviews from critics.

But the port of the game was not well-received by fans. Most of them complained about the lack of graphics settings for the game. Final Fantasy VII was also a whopping 70 Dollars on the Epic Games Store that made the majority of fans unhappy. They explained that the price tag didn’t justify the lack of graphics and other optimization options. Fans are hoping that an update would come which would add more graphics setting to enhance their experience. Square Enix is yet to release an update regarding this issue.

The Steam version of Final Fantasy VII Remake will probably be the same as the Epic version including the price tag, so there won’t be any changes it seems. Square Enix might roll out more optimization features for PC by then.

What do you think of this news? Do you think the Steam version of Final Fantasy VII will compel you to buy the game Share your thoughts in the comments!