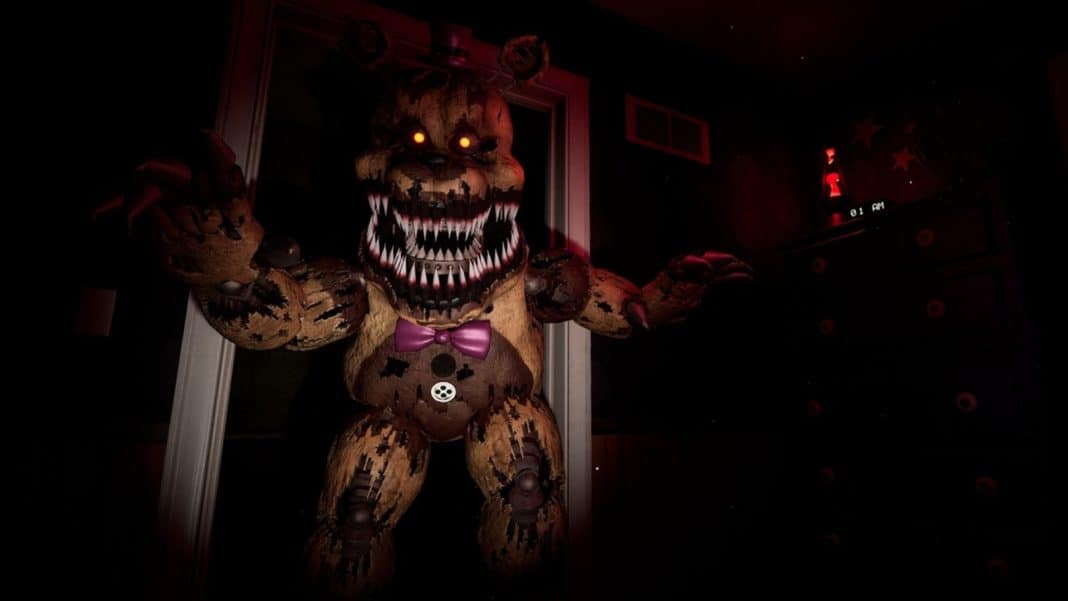 The Five Nights at Freddy’s franchise was a sleeper hit at first, although it subsequently exploded in popularity. With the franchise having first been teased about seven years ago, four installments have been released so far. Throughout this time, creator Scott Cawthon has been at the franchise’s helm.

He’s been in a bit of hot water recently, however, with critics lambasting donations he made to former United States President Donald Trump, Senate Majority Leader Mitch McConnell, and Tulsi Gabbard, among other right-wing Republicans.

Now, the independent game developer is retiring and has announced his departure from the franchise he created. The move follows days of criticism from fans of the franchise, alongside the greater gaming community.

The Five Nights at Freddy’s creator’s political donations came to light over the weekend when they were published on Twitter. Many of the politicians he donated to are widely regarded as homophobic and transphobic, which prompted outrage from gamers.

There were some fans who stuck with Scott Cawthon, however. They subsequently launched #istandwithscott on Twitter. Despite this, the criticism continued to grow over the following days. Mr. Cawthon responded to the complaints in a lengthy blog post in which he defends his political donations.

He also claimed that pro-LGBT politicians favor other policies that would harm the community overall. What or who, specifically, he’s referring to here is unclear, however. The Five Nights at Freddy’s creator also said that he hoped he’d have the benefit of the doubt from his games’ fans. The post was initially made to Reddit, although it appears as though it’s now been locked.

In the days since making that statement, though, it seems as though the game developer’s tune is changing. Instead of defending his donations, he is stepping down from development on Five Nights at Freddy’s. He’s stepping away from the franchise entirely and retiring from game development.

It’s worth noting, however, that he didn’t address the ongoing controversy when he announced his retirement. Instead, he looked back on his career fondly before saying goodbye. As Scott Cawthon put it:

“I’ve had a blessed, fulfilling, and rich career…But here on the seventh anniversary of the first game’s trailer, as I realize that I was in my mid-30s when I created the series and now I’m approaching my mid-40s, I realize that I miss a lot of things that I got to focus on before Five Nights at Freddy’s became such a success.”

He added to this by saying:

“I miss making games for my kids, I miss doing it just for fun, and I miss making RPGs even though I stink at it. All of this is to say that I am retiring.”

That doesn’t mean that Five Nights at Freddy’s is no more, however. A fifth installment in the franchise is incoming and is nearing the end of its development. While Mr. Cawthon notes that he is looking for a suitable replacement, it’s unclear who this will be. It’s also unknown when the developer will actually leave the franchise.

Five Nights at Freddy’s: Security Breach, which may be Scott Cawthon’s last title to work on in the franchise, will be released on PlayStation 5 and Xbox Series X/S. It’s set for a release later this year.