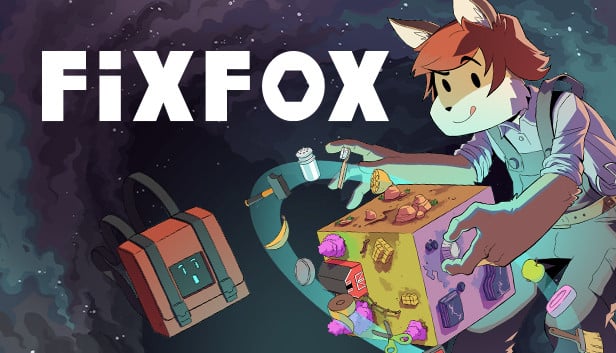 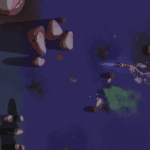 Whether you know how to swap a light bulb or not, FixFox is here to teach you how to fix machines using the most unconventional tools available — sort of. Developed by Rendlike Studios, the game aims to build its core around fixing machines in an uncharted world. Let’s dive right into this in-depth review of Fixfox.

A Gameplay Without A Hook

The gameplay involves a point-and-click style for fixing machines while you use the WASD keys for traversing the world, hoping to find something to do as you try to progress through the game. While the game does offer an excellent premise for its core foundation, it wasn’t enough to hook me to play more of the game.

There are a few mechanics to keep in mind, such as “The Order” and “The Pirates”. After a certain number of actions like fixing a machine or scavenging through the outskirts of the planet, they will show up to take away all of your tools. You need to utilize the radio to reset the number of actions you’re allowed to do before they appear to drive them away.

While they may pose a challenge if you aren’t paying that much attention, it’s more of an annoyance rather than an actual mechanic that changes the way you play the game.

The gameplay does not hold your hand after letting you free-roam when you get to the planet. Although there is a logbook that enables you to revisit your old conversations, sometimes they are vague and don’t help much. There was an instance when I wasn’t even able to progress through the game because I didn’t know what to do.

The sound design for the game is relaxing, yet it still gives you an adventurous vibe to it. A cute pixel design accompanies the calming sound design, which is very pleasing to the eyes. The backdrop environment looks rich and luscious, and the buildings. Overall, the sound and pixel design make for a cohesive experience since the game goes for a calming and puzzle-filled adventure.

The Zany Humor and Writing

Filled with quirky characters and hilarious writing, Fixfox will surely entertain you while exploring its world. Machines also talk to you, mostly complaining about the pain that they’re experiencing (if they are broken). One caveat that I have is that most of the NPCs only offer conversations about rumors, directions, and general help.

I first played Fixfox when I created the preview for the game. However, upon booting the game back up again, I experienced one annoying bug, the game decided to lock itself to 30 FPS. Although you can play the game at 30 FPS, we PC Master Race Gamers do not like playing at this “choppy framerate.”

These are my PC specifications for your reference:

First off, the only fix that I found applies to NVIDIA users only.

Fixfox sets out to be this fun and exciting adventure game that revolves around fixing broken devices throughout your journey, however, the gameplay is not captivating enough to push me to keep playing the game.

Fixfox is not a game for everyone. It certainly appealed to me at first; however, when I kept playing it and saw that I had little to no progress, especially when it came to sidequests, the whole fixing thing became a drag and made me lose interest in the game.

I love pixel games like What Lies In The Multiverse, however, the open-world aspect in a pixel game like this did not click, and without real objectives other than “go there and do this” makes playing the game more of a chore.

This opinion is not a knock against the developers, and I sincerely appreciate what they did to develop the game, but it just wasn’t for me. Fixfox will release on Steam on March 31st, 2021!

What did you think of our FixFox review? Share your thoughts in the comments below.

This review is based on the PC Version of Fixfox. Massive thanks to Rendlike for providing a review copy of the game. 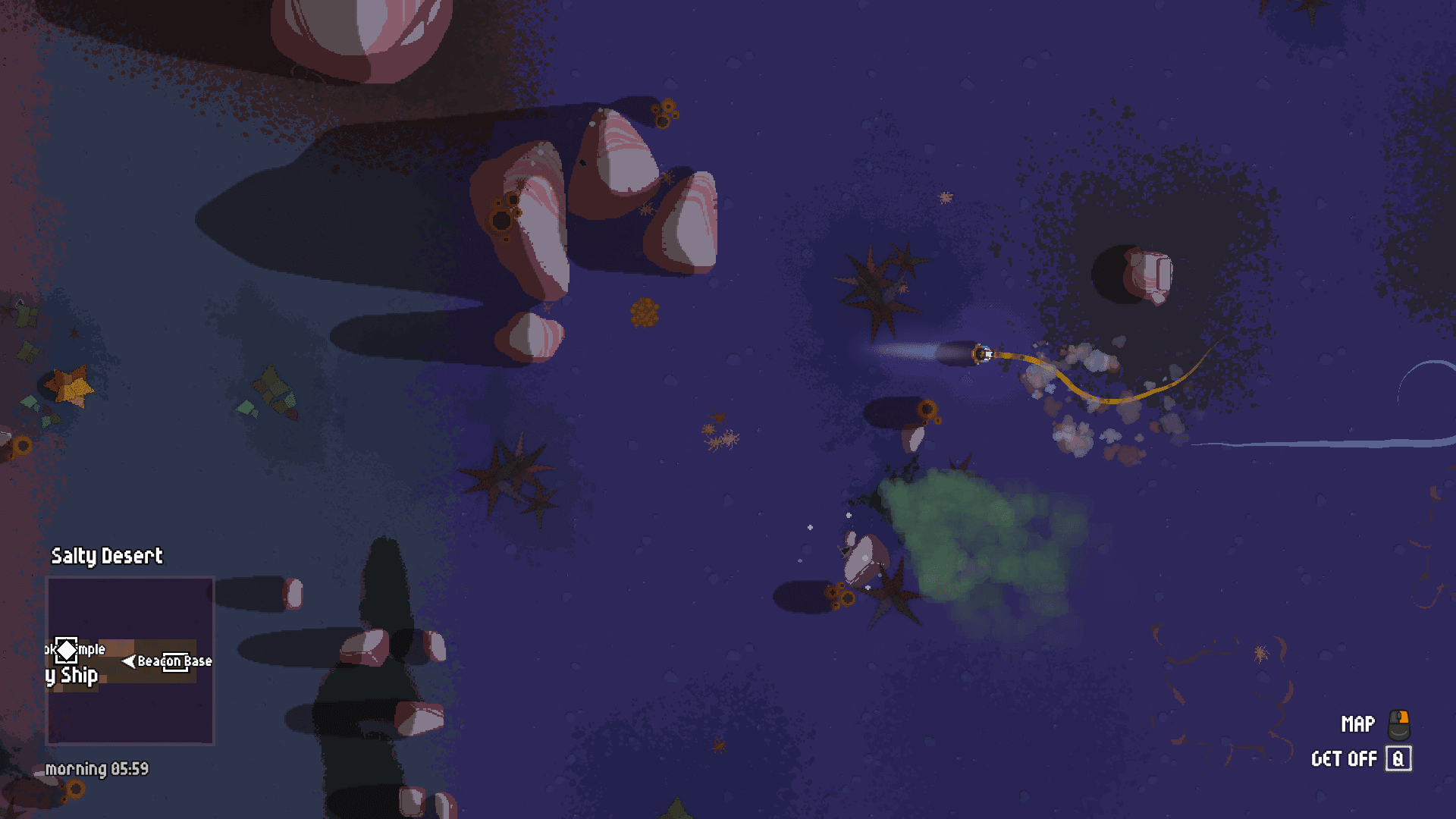 Review Overview
Above Average 6
Overall Score 6 out of 10
Good Stuff Calming vibe, accompanied with a laid-back pixel design Solid foundation for the core gameplay
Bad Stuff Game doesn't feel rewarding as it sets out to be Sidequests feel tedious Introduction of challenging mechanics feels more of a drag rather than an actual increase in difficulty
Summary
Fixfox is an adventure game that revolves around being a mechanic who uses unconventional tools.
TAGGED: Fixfox, Rendlike Studios
Share this Article
Facebook Twitter Email Copy Link Print
What do you think?
Surprise0
Love0
Sad0
Happy0
Sleepy0
Angry0