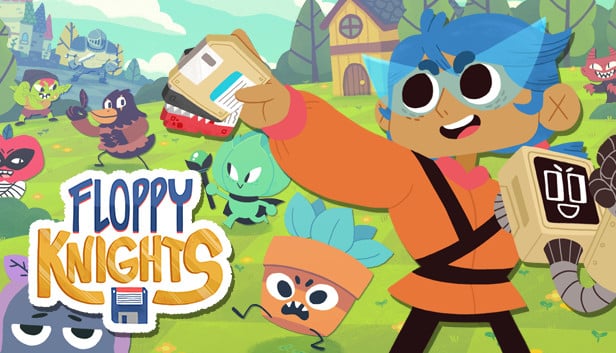 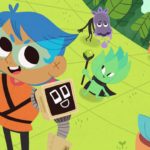 Floppy Knights is a top-down tactical game with a mix of CCG (Card Collecting Game) by Rose City Games. While you would expect the gameplay to be similar to Fire Emblem or even Final Fantasy Tactics, the twist here is that Floppy Knights adds an element of cards. Much like how the popular NFT game called Axie Infinity implemented its battle system. In this Floppy Knights review, let’s look at the game’s strengths and weaknesses. Does it fall short of my expectations? Is it even fun to play? Let’s quickly dive into the review!

You play as Phoebe, a talented inventor who wishes to move out of her parent’s place. Phoebe created the Floppy Knights, which she explained as tangible projections made through combining magic and computer codes.

She wants to prove that she can handle herself without resolving to the dull magic job that her parents have. Phoebe created the Floppy Knights so they could help her take odd jobs around town and earn money.

To start, you get one unit that will act as the leader. Once the leader dies, you would lose the level. Each Floppy Knight has individual stats like HP (Hit Points), ATK (Attack), SPD (Speed), and RNG (Random Number Generator). The HP is the total health that your character has, while the attack is the amount of damage it can do to a singular enemy. The SPD affects how many tiles your character can move to, and RNG determines their attack range. You can identify your leader if the unit has a crown icon on top of the HP.

Each turn, the commander/the leader will generate a special card (tied to them) which you can use. Accompanied by the special card, you draw five cards from your deck, which you can use to move, buff, or command units to attack enemies. You have limited energy per turn, and each card use has a particular energy consumption, giving players more obstacles to overcome as you can not play every card on your turn. Each unit also has one free attack per turn, but additional attacks that use cards will use up energy, so be wary. To add even more challenge, unused cards go to the bin at the end of the turn.

Every level has different objectives, and completing all of them grants you more gold to expand your deck or buy powerful cards. Building your deck is the most crucial component in the game, as this determines what cards you will get and what moves you’ll be able to make throughout the whole level. Make sure that most of your cards synergize well with one another. The best cards in the game allow you to restore energy to ensure that you’ll have enough to make more moves throughout your turn. Lastly, there are terrain bonuses depending on the type of card that you’re playing. Units that receive bonuses usually include additional armor that takes the place of your hitpoints whenever you take damage.

The sound design fits the game’s overall theme, which is light and jumpy in a way. From the poppy sound of the menu and the sound effects to the background music, everything fits together nicely and tightly.

As for the graphics, it’s not something that will blow you away, but you learn to appreciate the game for what it is, a simple, jolly, and cartoony art style that will surely please your eyes. The character designs look unique, and even some of the Floppy Knights look cool, in my opinion, especially the monster knights. There are also multiple-level designs based on the area you’re exploring.

Will Floppy Knights Be Able to Captivate Players?

While the gameplay and the core mechanics are all polished, something about the game doesn’t draw me to invest more hours into it. The main hindrance for me was the card system’s limitation for a strategic game. There are times wherein you have to rely on the RNG Gods to give you a good card, but you end up getting a bad one and lose the entire level. Unlike Final Fantasy Tactics or Disgaea, you can not out-level enemies in Floppy Knights. The only way to pass levels is by understanding the game and having multiple backup plans if the card you want does not appear.

Regardless of that, for some people who are into strategic games with a hint of RNG like TFT (League of Legend‘s chess game), this game is for you. It’s still a fun and unique game, although expect a steep learning curve once you decide to grab the game.

That’s Floppy Knights, is a good game with a solid foundation for its deckbuilding mechanics, and everything ties nicely with each other. From the joyful graphics to the melodic sound design and its snappy gameplay. It’s not a revolutionizing game by any means, but it’s still a solid game nonetheless.

Floppy Knights is available now on Steam, and Xbox One.

If you liked this review, check out some of our other reviews!

This review is based on the PC version of Trek to Yomi. The key was provided by Stride PR 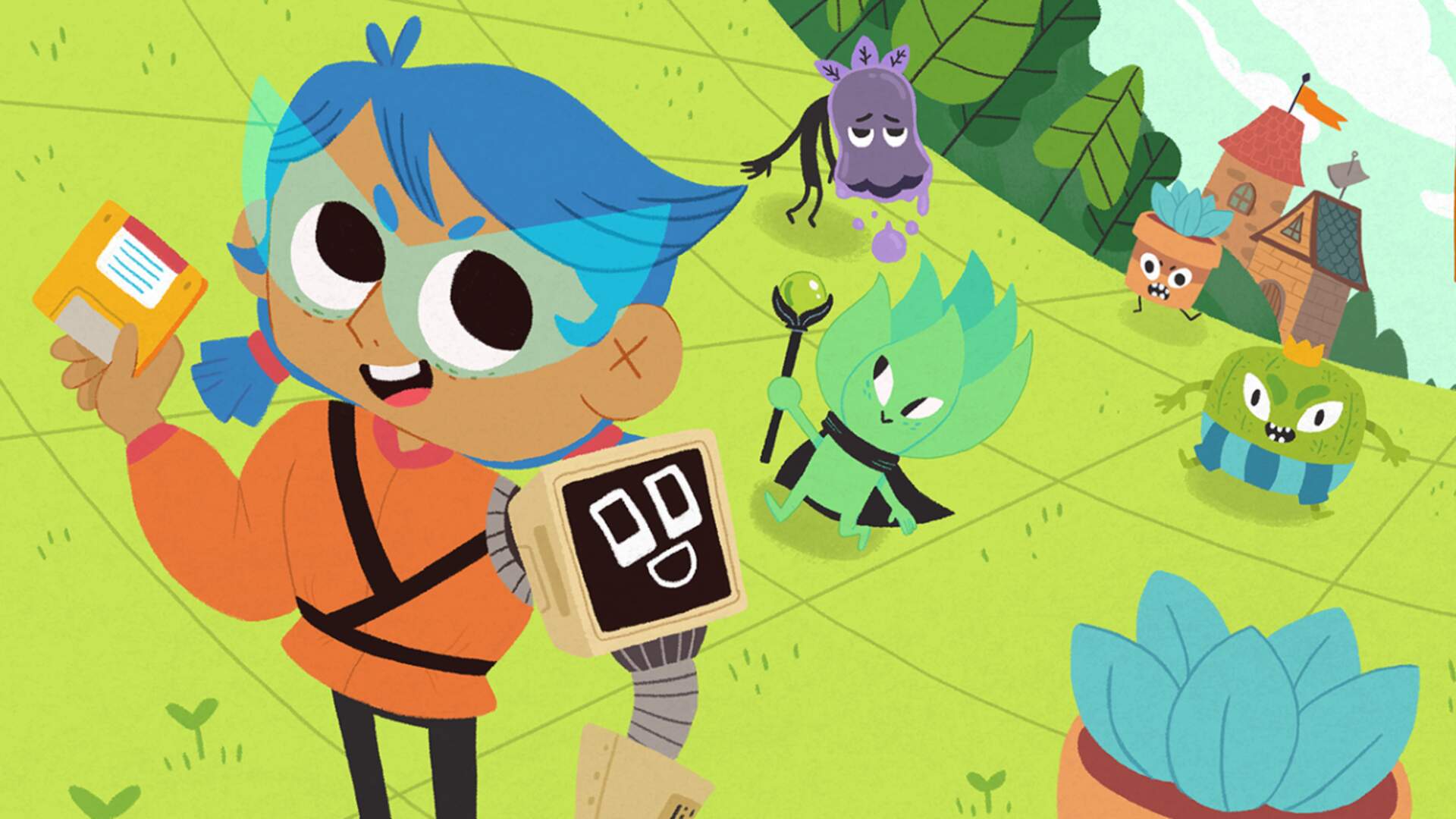