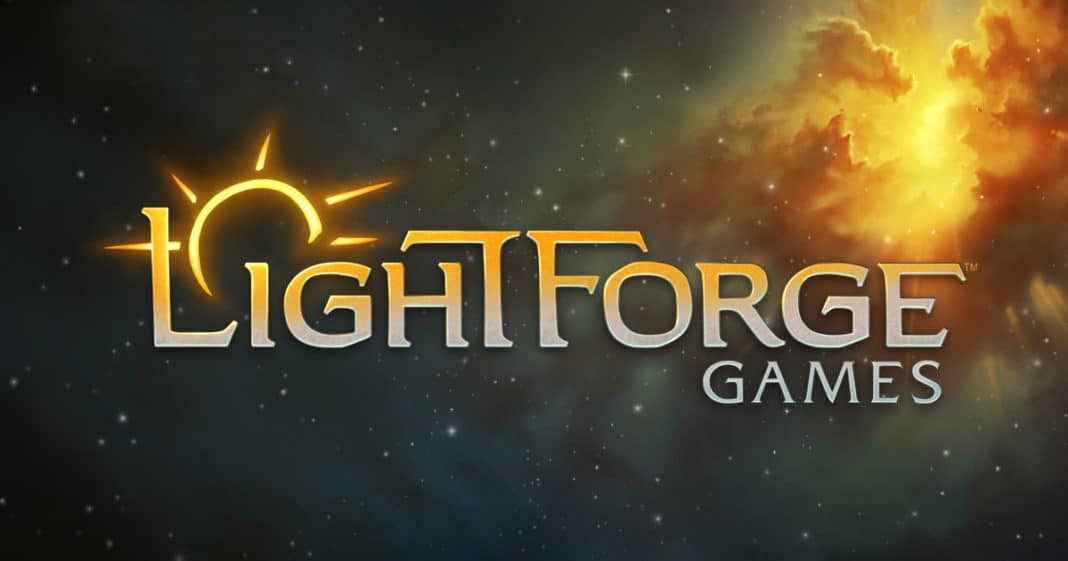 Epic Games and Blizzard Entertainment developers have developed quite a pedigree over the years. That extends to many former employees, who have worked on multiple AAA games. Lightforge Games, a newly established studio, looks to capitalize on that, with the developer comprising Epic and Blizzard veterans.

Announcing the new development studio, chief executive officer Matt Schembari noted that they will focus on revolutionizing RPGs. In a statement, he said:

“We all love highly social, creative games, and we particularly love games where players drive the narrative. We are looking to combine elements from Minecraft or Roblox with tabletop RPGs to form a new way to play roleplaying games. Given our backgrounds, making a game that looks to revolutionize RPGs was an obvious choice.”

Alongside Mr. Schembari, Lightforge will comprise multiple Epic Games and Blizzard Entertainment developers. These include Dan Hertzka, Nathan Fairbanks, Glenn Rane, and Marc Hutcheson, who each co-founded the company. They’re joined by six other developers, although it’s unclear if they’re previously from either former employer.

The studio isn’t just capitalizing on talent, however. In the announcement, it was revealed that Lightforge Games had raised $5 million from a series of angel investors. Some of the larger names to invest are galaxy Interactive, NetEase Games, and 1UP Ventures. Reports highlight that each of the other investors has experience in the gaming sector.

Over the years, the studios co-founders worked on multiple high-profile games at Epic Games and Blizzard Entertainment. The list includes critic- and fan-favorites, such as Star Wars: The Old Republic, Elder Scrolls Online, Diablo 3, and World of Warcraft. That pedigree certainly means that Lightforge has more than enough experience in the RPG market.

What the studio will develop for its first release remains unclear, outside of it being a role-playing game.