Believe it! One of the most exciting news to come out this week amid all the disappointing GTA mess is about Fortnite X Naruto. Finally, It is now available, along with his team 7 and other goodies. Anime fans love the ramen-guzzling Hokage. It was hard for them to contain their excitement when leaks and rumors were running around about the collab.

Not only that, fans have been requesting this crossover for a long time. Now, after eons(an acute representation of how fans feel) of teasing, Epic games have made it possible to play Fortnite as Naruto and other amazing characters from the series. The four characters Naruto, Sasuke, Sakura, and Kakashi, are available along with numerous cosmetics in the Fortnite shop.

Furthermore, as per the reports of leakers, Epic games have signed a deal with Shueisha, the Japanese publishing house responsible for the production of Shonen Jump. If the leaks carry any weight, fans can expect more anime/manga collabs in future!

Epic is selling these skins in bundles, as it usually does. The bundles include Naruto x Kakashi, Sasuke x Sakura, and the Shinobi Gear Bundle featuring various cosmetics. One thing different from other crossovers this time is that Kakashi is an NPC who will be giving out quests on a new punch card.

An earlier leak before the release made by a Twitter user HYPEX showed an explosive Kunai knife as a probable part of the arsenal. It is indeed true now that we know after the release that a paper bomb kunai is added in the battle royale matches.

For a true feel of being part of the anime universe, the creative mode is converted into Konohagakure, Naruto’s home.

Here’s a list of everything available in the Naruto Team 7 set:

Are you excited to play as the fiery Naruto or the brooding Sasuke? Let us know in the comments! 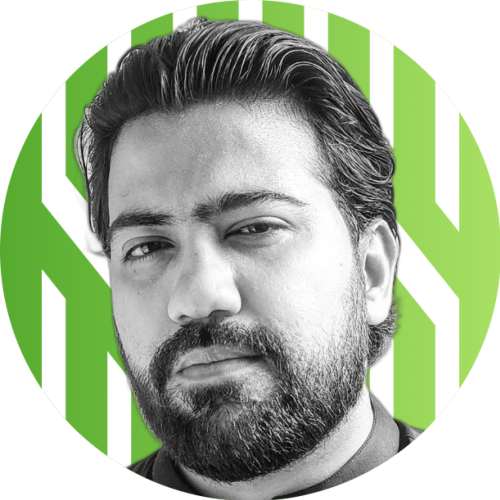