From Software is Working on a New Armored Core Game 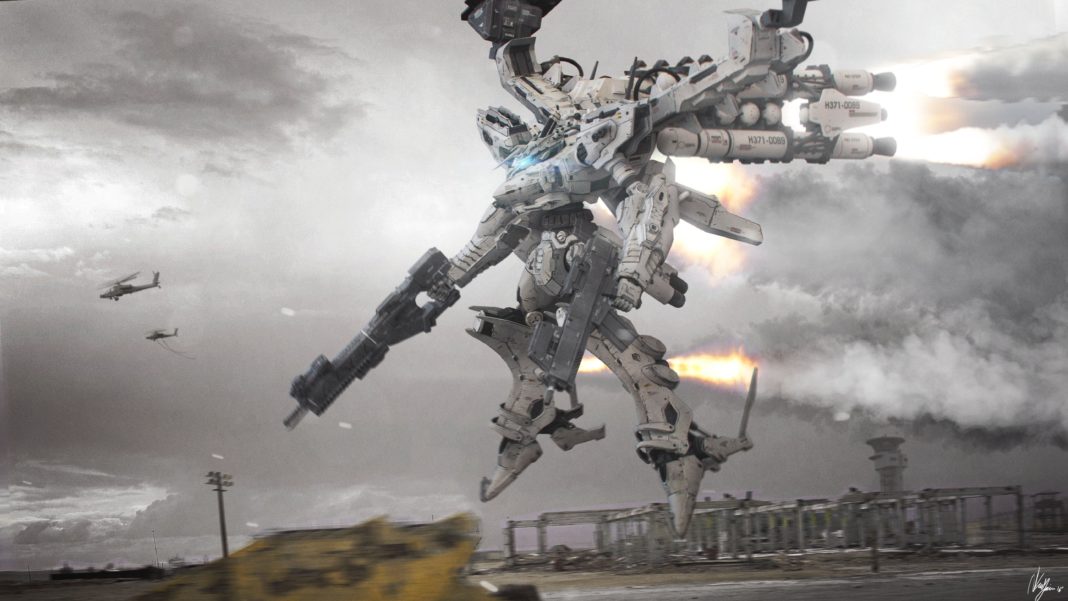 It seems that From Software is currently working on a new Armored Core game. The company has been sending out surveys and is showing participants gameplay footage of the game. All of the details of the new Armored Core have been explained via a post on Reddit.

There were a lot of details on the Reddit post so here are the few key points:

There were also a few Armored Core screenshots that have not been shown in the Reddit post. Instead, they were explained in detail.

It isn’t known when From Software intends to release the new Armored Core. But it is speculated that we’ll get a demo or a teaser soon after Elden Ring is released. The last game in the series was Armored Core V which was released in 2012. So, fans of the series are eagerly excited to play this game on the newer generation of consoles. Hidetaka Miyazaki had also expressed interest before in expanding the IP. He previously worked on Armored Core 4 and its sequel titled For Answer.

Seeing the details, it seems pretty solid that a new Armored Core is on the way. Time will tell when it is announced but it is looking really good. What do you think of this news? Will you play the new Armored Core when it is released? Share your thoughts in the comments below!

Here Is Your First Look At Dying Light 2 Console Comparison