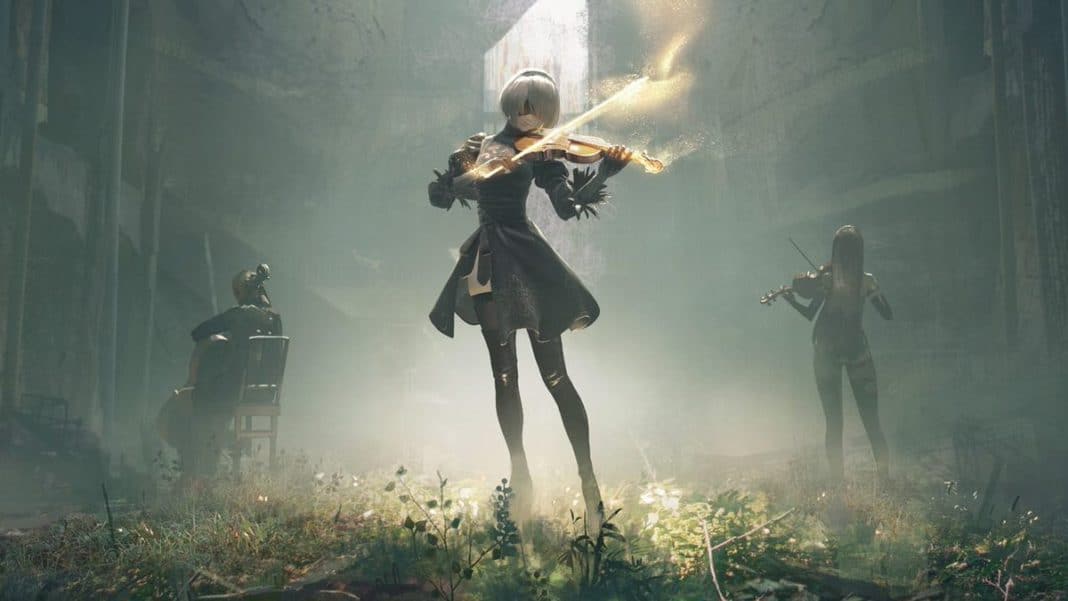 The Xbox Gamepass version of NieR: Automata offers significant technical improvements and fixes over the 2019’s ‘Game of the YoRHa’ edition.

If you remember correctly, the base PC port of NieR: Automata attracted a ton of controversy due to issues including locked framerate, stretched UI in ultrawide, awkward keyboard-and-mouse controls, and problems with the resolution that could only be fixed by downloading a third-party program to enable borderless windowed mode. A few unlucky ones even experienced stuttering and crashes. Ultimately, the game was saved by a modding tool called FAR, the Fix Automata Resolution tool which fixed many of the bugs and improved visuals.

Microsoft decided to take things into its own hands to deliver a flawless experience on Gamepass PC.

Apparently, the NieR on Gamepass is the ‘Become As Gods’ edition which has fixed a number of bugs from the base PC build. So no more bordered windows started UI and a messed up resolution. So far, no significant crashes or stutters have been reported either.

The only drawback of NieR’s Gamepass build is the fact that it is locked at 60 FPS. If you want to go beyond that, you’ll need to get the Steam build along with the FAR mod, but that ruins the authenticity of the game.

It’s great to see that Microsoft is not only committed to bringing new and exciting titles to Xbox Gamepass but at the same time bringing out the best version of new games. There are a ton of fabulous games with bad PC ports (way worse than NieR) out there that are simply forgotten in the gaming PC community. If Microsoft keeps up this trend of bringing the best version of a game, then PC players may be blessed by a ton of new titles that they otherwise had the displeasure of encountering.