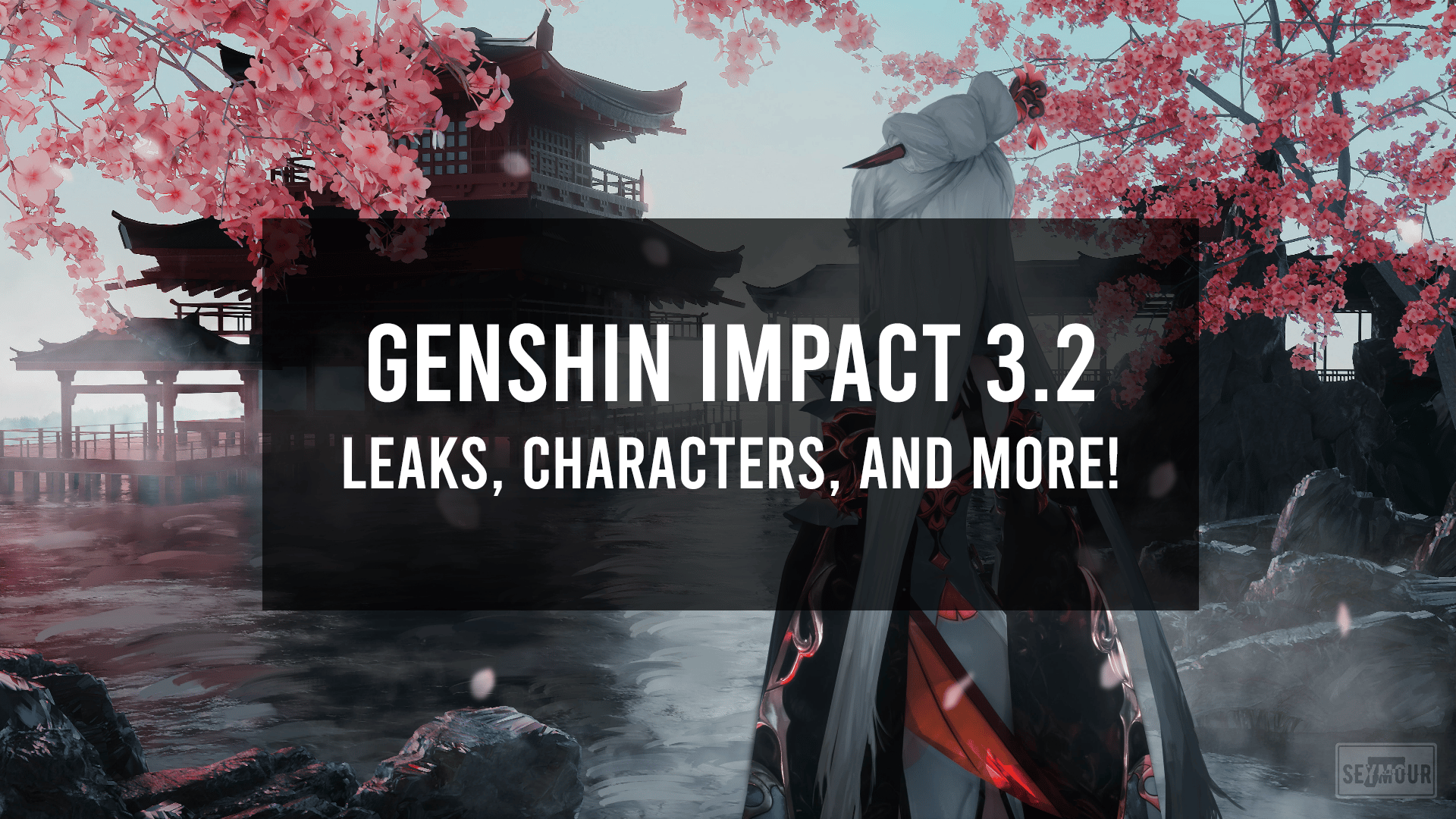 Following the release of Genshin Impact 3.1 on its anniversary and its breathtaking Quest continuation, players have become hungry for more content, arriving in update 3.2.

To feed our hungry traveler friends, we shall dive deep into the world of Genshin Impact leaks, talking about the upcoming update and its contents.

Please note, dear traveler, that the following content and leaks relating to Genshin Impact’s 3.2 update are sourced mainly from platforms like Twitter and Reddit. These handles (which we will credit when due) display unofficial information and do not display or discuss the nature of the final product.

Here’s a look at all the characters coming out in Genshin Impact Update 3.2″

Genshin Impact’s newest update will be bringing with it two new characters, The most prominent of which is everyone’s beloved Archon, Nahida—also known as Lesser Lord Kusanali.

Nahida‘s Kit still hasn’t been finalized by Genshin Impact devs, but if we’re to trust the 3.2 update leakers, we can reliably assume some aspects of her kit:

Secondly, Players’s can also pull for the 4-star character, Layla.

As is custom to HoYoverse’s event-character synergy, players may witness yet another Tartaglia rerun. Chances are, Yoimiya also reruns alongside the character. However, we do not know for sure; the leakers seem adamant that we could also witness Yae Miko’s first rerun event.

Here’s a quick look at all the leaked events in Genshin Impacts Update 3.2:

Based on the 3.2 leaks from Genshin Impact’s community, Childe seems to have attracted even more trouble in Inazuma. He and Yoimiya will be involved in a combat-type event focusing on the Great Mujina Youkai.

The event, Marvelous Merchandise, along with our favorite host, Liben, is also expected to make another appearance in Mondstadt.

Since we’re getting a new Dendro character in 3.2, with more to come (Al-Haitham) in subsequent versions of the game, it’s fair to assume that these characters will use the drops from this new boss in version 3.2. We don’t have much information about the Dendro Hypostasis, except it may debuff your characters, not allowing them to eat food to heal.

What’s exciting, however, is that the introduction of this Hypostasis has finally brought the Elemental septet to a close.

That is all the information we have for you today! We will be sure to add more content to this article once we obtain reliable information sources, so we look forward to that. In the meantime, feel free to check out our guides on Cyno, Nilou, and Candace, The newest character’s in 3.1! Please leave your thoughts and suggestions in the comments!

By Taimoor
A rookie writer and an experienced player of games. Can be found playing Minecraft, Genshin Impact and LoL. In his free time he writes, plays games, codes, reads books or annoys the people around him.
Leave a comment