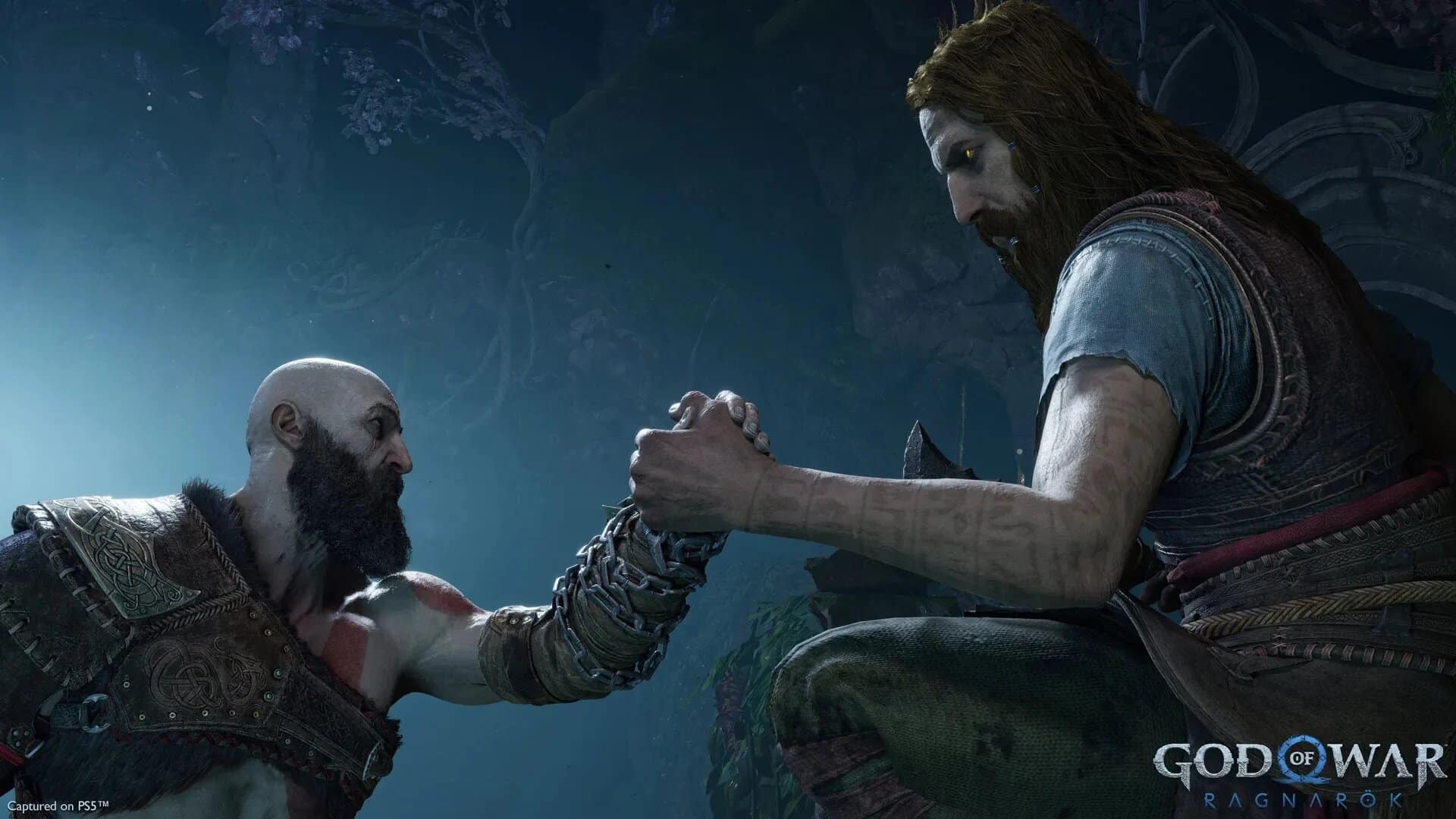 God of War: Ragnarok is less than a month away at this point. After almost 4 years of waiting, we are finally getting the sequel which wraps the Norse mythology in GoW. Ahead of the launch and even-preload, we already have some information on God of War: Ragnarok’s day 1 patch.

Despite the game being around a month away, PlayStation Game Size on Twitter has revealed the day 1 patch size of the game for the PlayStation 4. The patch update is called update 1.01 and will be 18.4GB in size for the PS4. Though we don’t know anything about the patch, it will most likely fix any stability issues and bugs anyone faces when the game launches.

The game sizes can of course vary with time. Horizon Forbidden West also fell into the same size category but with updates, it easily crossed 100GB. Therefore Ragnarok could do the same. As for the PlayStation 5 size, we aren’t so sure as of yet. Typically PS5 games are smaller in size. This is because PS5 uses Sony’s Kraken compressor technology which can reportedly shrink the sizes of the games by 60%.

The pre-load date of the game has been set for November 2, 2022. So, you can already free up enough space and are ready to go the moment it launches. Just make sure to keep more space as the first update will soon follow the launch.

God of War: Ragnarok hits the market on November 8, 2022. It will be the last game in the Norse Mythology storyline. Cory Balrog suggested that there is more exploration to Kratos’s story indicating that there might be more to his story, just not with the Norse characters. The game can be pre-ordered right now on PlayStation 4 and 5.

What are your thoughts on the God of War: Ragnarok Day 1 Patch? Have you already freed enough space? Let us know in the comments down below.