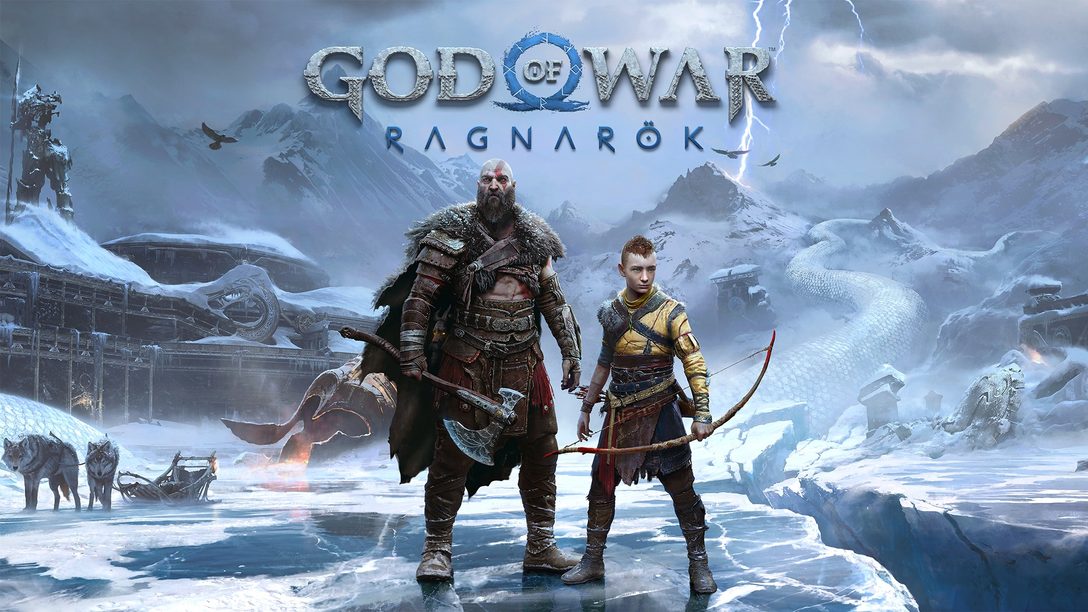 God of War: Ragnarok is the most awaited sequel for any game out there. 2018’s God of War presented a new take on Kratos’s story. Kratos and his son Atreus set off on a journey to spread Atreus’s mother’s ashes to a distant land and set forth a risky series of events along the way that are looking up wrap up in the upcoming sequel.

The sequel will continue the Norse mythology story one last time when it arrives next month. While the game is only a month away, Insider Gaming has already revealed the length of the game.

2018’s God of War took about 20 hours to complete the main story and if you do all the side quests and valkyries it would take about 32 hours. God of War: Ragnarok will match its predecessor’s story time at 20 hours whereas 100% completion will take about 40 hours.

It should be noted that the game length varies with your playing style. If you are one of those guys who loves to explore other areas while doing the main story it’ll most likely take longer. And vice versa if you just focus on the main story and do nothing else. But mainly, we’ll have around 40 hours of God of War: Ragnarok game length.

God of War: Ragnarok takes place three years after the original God of War. Fimbulwinter has almost come to an end which draws the prophesied Ragnarok nearer. In this game, all 9 realms will be playable. Kratos and Atreus will travel the realms to stop the events of Ragnarok and meanwhile find out the truth of Atreus’s identity. You can read more about the story here.

The trailers also showcased some of the new monsters and characters being introduced in the game along with some older faces returning. We see the original God of War, Tyr, and also Freya returning to avenge her son. A few days ago, God of War: Raganarok’s game size was leaked online at around 90 GB on the PS4. This puts the game almost double the size of the original. Considering that the story length is the same, the bigger size makes it obvious that the scope is bigger than ever.

We now also have the pre-load date for the game so you are ready to play the moment it launches. God of War: Ragnarok is available on pre-orders and will be available on PS4 and PS5 on November 8, 2022.

What are your thoughts on the God of War: Ragnarok game length? let us know in the comments down below.