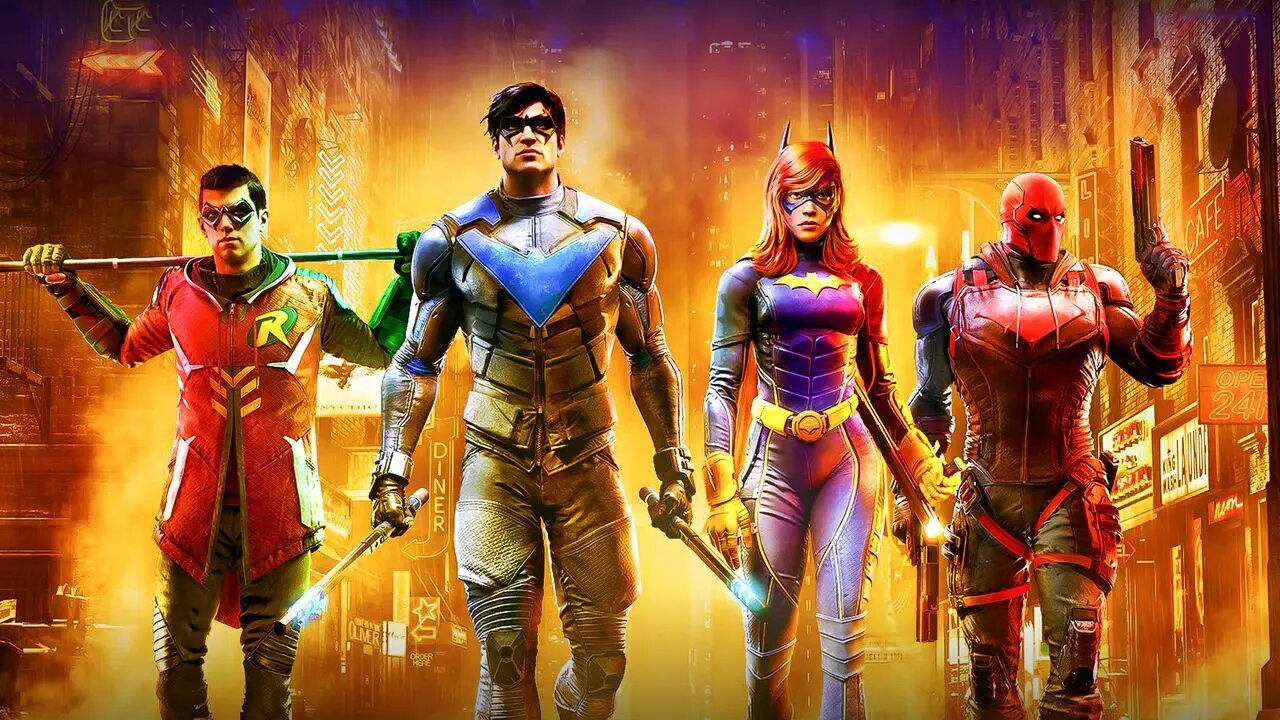 Gotham Knights will have a download size of 41.030 GB on the PS5. While this may change, this would be close to the accurate size on the PS5. Overall, it is not as big as many would expect with current-gen-only games. The version of the game would be 1.002.000 according to @PlaystationSize. In addition to that, the PS5 pre-load date for the game will be on October 19. That is, two days before its official worldwide release on October 21.

Gotham Knights takes place in an alternate DC universe, after the death of Batman/Bruce Wayne and Police Commissioner James Gordon. Instead of Batman, players will take on the role of his four former proteges: Nightwing, Batgirl, Robin, and Red Hood.

Each of them are playable characters with unique abilities and special abilities. As such, their playstyles are also massively different. All of them could be leveled up, and the enemies will level up as well. The game can be played solo as well as a two-player co-op. But a PlayStation Store update suggests that it may be four-player co-op as well.

Recently, an artbook page of the game leaked that had a massive story spoiler. This surprising and unexpected leak was not well received by the developers who expressed their disappointment. As such, if players intend on playing and enjoying Gotham Knights, it is best to avoid it.

Gotham Knights is set for release on the PlayStation 5, Xbox Seris X|S, and PC on October 21 this year.

What do you think of this news? Are you excited to play Gotham Knights when it releases? Share your thoughts in the comments section below!