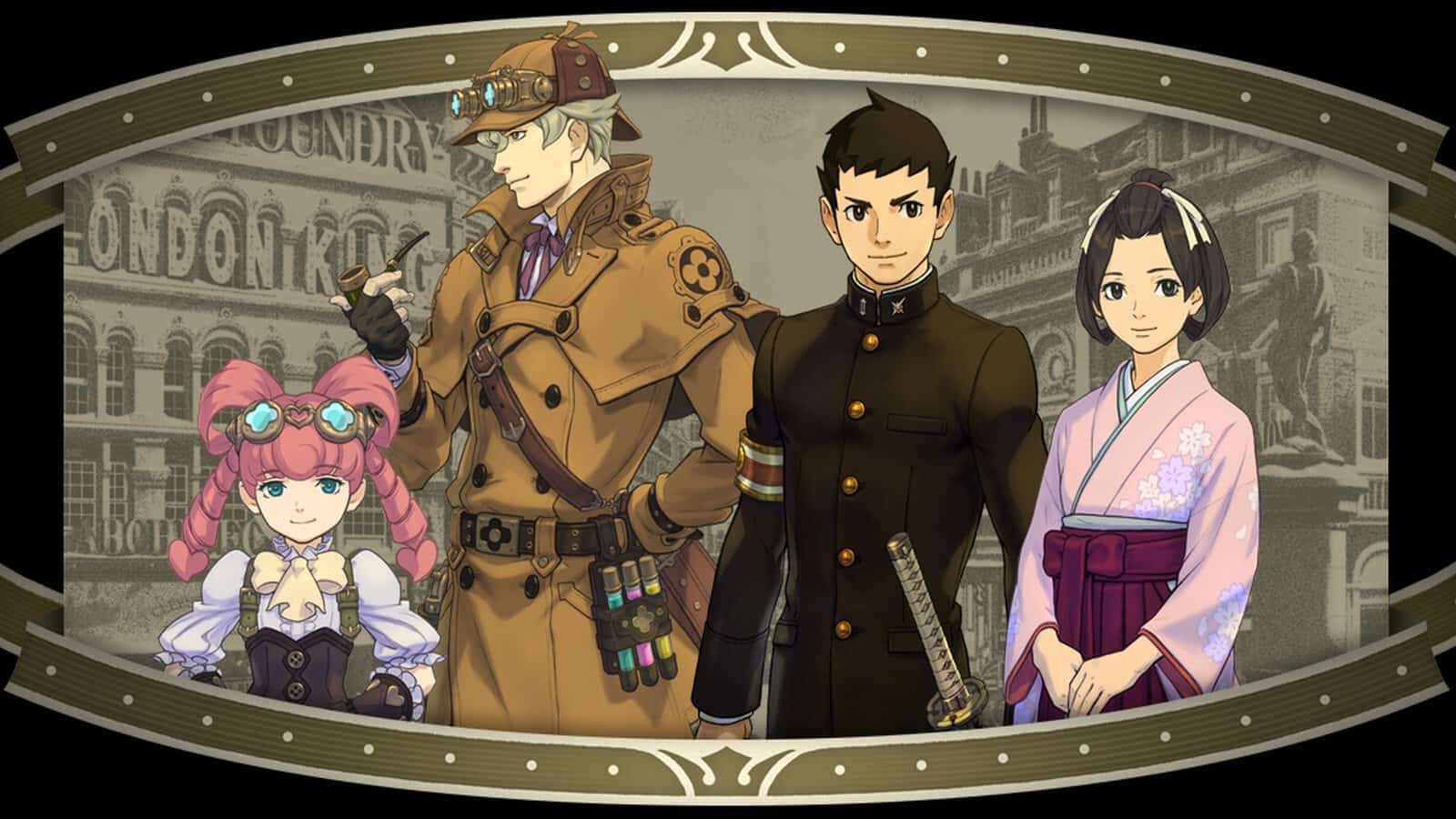 But the Great Ace Attorney Chronicles is only a spoonful of the beans that the Taiwan Entertainment and Software Rating Information committee has spilt today.

Tales from Borderland, which 2K Games confirmed will rerelease on PlayStation 4, Xbox One, and PC, is also coming to Nintendo Switch. The leak from Taiwan confirms that it will land on Switch as well. However, given that the re-release version is coming as soon as February 17, it’s unlikely that the game will be on Switch on the re-release.

Then there is the native PS5 version of Genshin Impact. While there won’t be a ‘huge’ leap forward in terms of visuals as compared to PS4 version of the game, we can hope to see a higher refresh rate, at least 60+ FPS and possibly up to 120 FBS, and quicker loading times.

A Switch Version of Secret Neighbor, a Hello Neighbor spin-off first released for Xbox One and PC in October 2019, is also due on Nintendo Switch.

While we’re at it, I’d also like to point your attention towards the website of Taiwan Entertainment and Software Rating Information. Look at all these cute illustrations, and it’s just one of many on their site. Makes it look like and fun and entertainment website, not like an official government office, though it’s purpose is aligned with the later. Nonetheless, why don’t we have that here in the west?

While the Great Ace Attorney Chronicles, Tales from Borderlands for Switch, Genshin Impact for PS5 and more unannounced titles are confirmed, thanks to the official ratings, there is no word on their release dates yet.