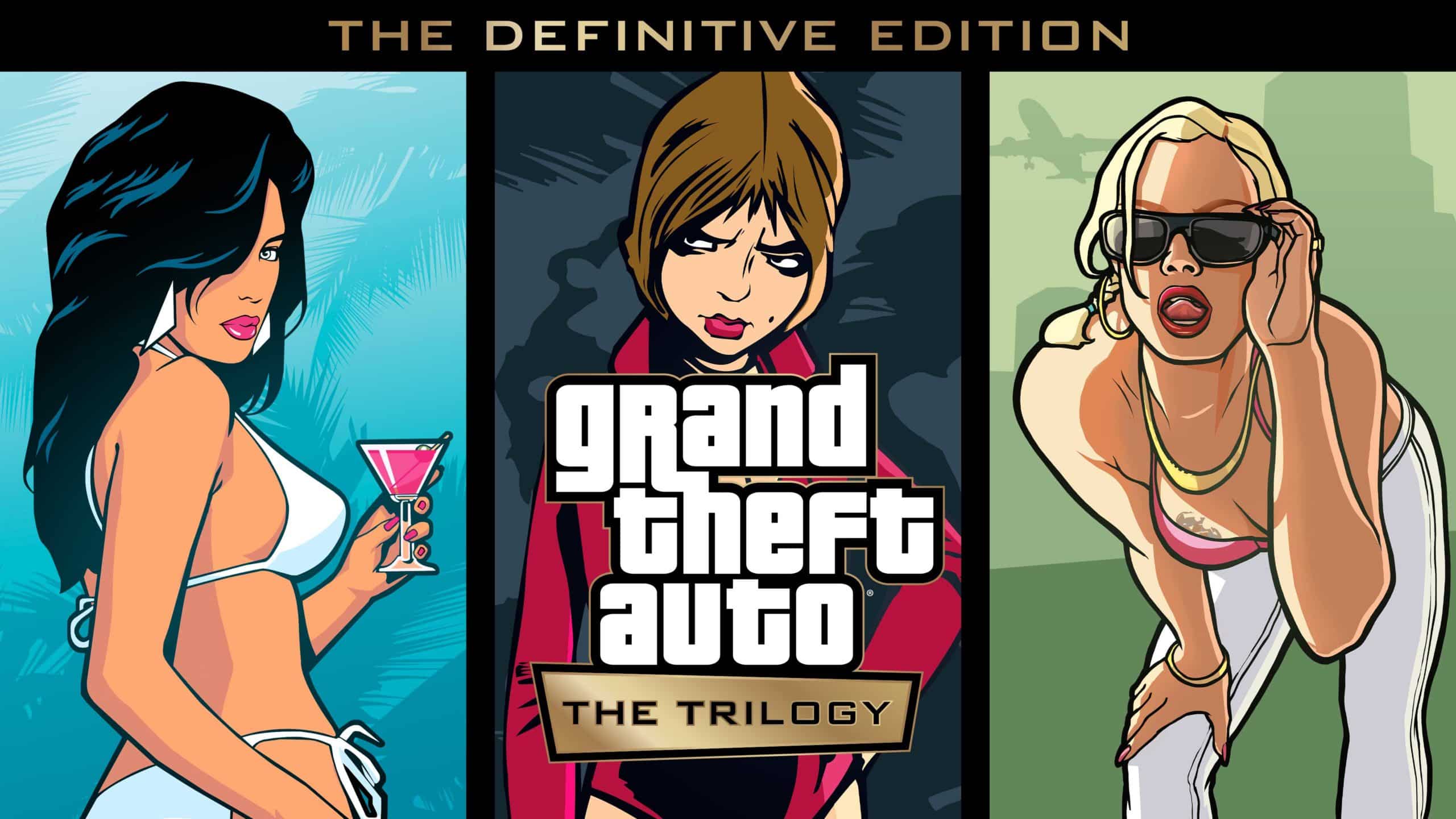 It seems like Grand Theft Auto Trilogy: The Definitive Edition could soon be making its way over to Steam. The edition originally launched last year on the developer’s own Rockstar Game Launcher. While speculations had been going on about a possible Steam port, it seems it’s happening soon.

Earlier this month @videotech_ reported certain changes to the GTA Trilogy on the Steam Database. It seemed like Rockstar was gearing up for the trilogy launch. In addition, new lines were added to the SteamDB page too. The activity had been going on for the entire month regarding all three games included in the trilogy. And similar has happened today as changes have been made to all three games on SteamDB.

It does seem like we are moving closer to the launch of GTA Trilogy: The Definitive Edition on Steam. Along with that, there could be a new update planned for the series as well. Although we haven’t had any official word from Rockstar itself, but with the changes observed recently it looks like we are ever so close to the trilogy on Steam.

New Updates for the Trilogy

The recent changes also point towards a new update coming to the trilogy. The launch of the titles saw a great backlash from the fans as everything from graphics to gameplay wasn’t up to the mark. All three titles were full of bugs that made them hardly playable. Later, things were improved to make them more optimized. And Rockstar has since continued updating and seems another is coming that hopefully fixes any other persistent bugs.

The classics GTA: San Andreas and Vice Cty are available on Steam but if you wish to go back to GTA 3 you’ll have to wait for the definitive edition to drop on Steam. And if you ask us it’s been more than a year since the edition’s release so it’s about time too. Or if you wish to play it right now you can always use the Rockstar Games Launcher. And again, nothing is official from the developers, so take this with a grain of salt.

Do you think GTA Trilogy: The Definitive Edition is coming to Steam soon? What’s your favorite classic GTA game? Let us know in the comments down below.