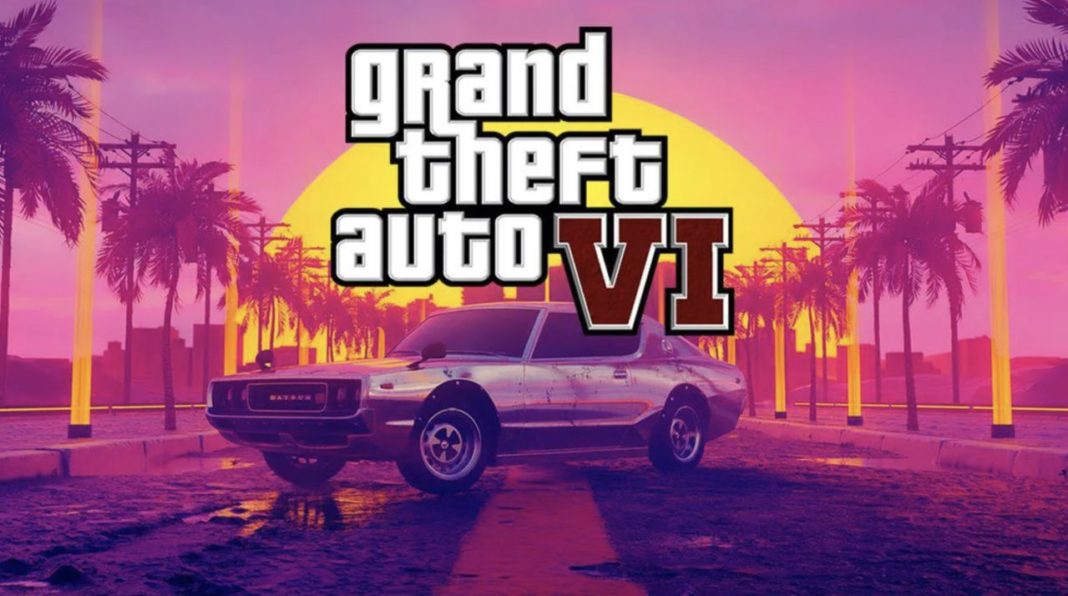 According to a report by Bloomberg, GTA VI will reportedly feature a playable female protagonist for the first time in the series. The report also mentioned various other details about the game including the evolving map as well as a potential release date.

Back in February, Rockstar announced that the next game in the GTA Series was in development. Until this report, there hasn’t been any solid report about the world and features of GTA VI or its characters.

Additionally, crucial information about GTA VI was also mentioned. The game is currently Codenamed: Project Americas and it was supposed to be bigger than any other game in the GTA series. Early designs called for large swaths of North and South America to be included in the game map. However, the company decided to limit the main map to a fictitious representation of Miami and its surrounding areas. Rockstar also plans to update the game over time by adding new missions and cities. That means the map will evolve over time. There will also be more interior locations than in any other GTA game.

According to industry analysts, the next Grand Theft Auto will likely launch during Take Two’s 2024 fiscal year. The fiscal year begins in April 2023 and ends in March 2024. But according to developers interviewed in the report, they weren’t sure of a proper release year. They expect that the game is at least two years away. That would make GTA VI’s release between 2024-25 more likely.

Rockstar is surely working full swing on the new Grand Theft Auto as they previously said that no major support for Red Dead Online is coming. On the other hand, GTA Online is still receiving major updates and seems to be going strong. We’ll have to wait and see what Rockstar reveals of their new GTA game for now.

What do you think of this news? Are you excited about GTA VI? Share your thoughts in the comments section below!