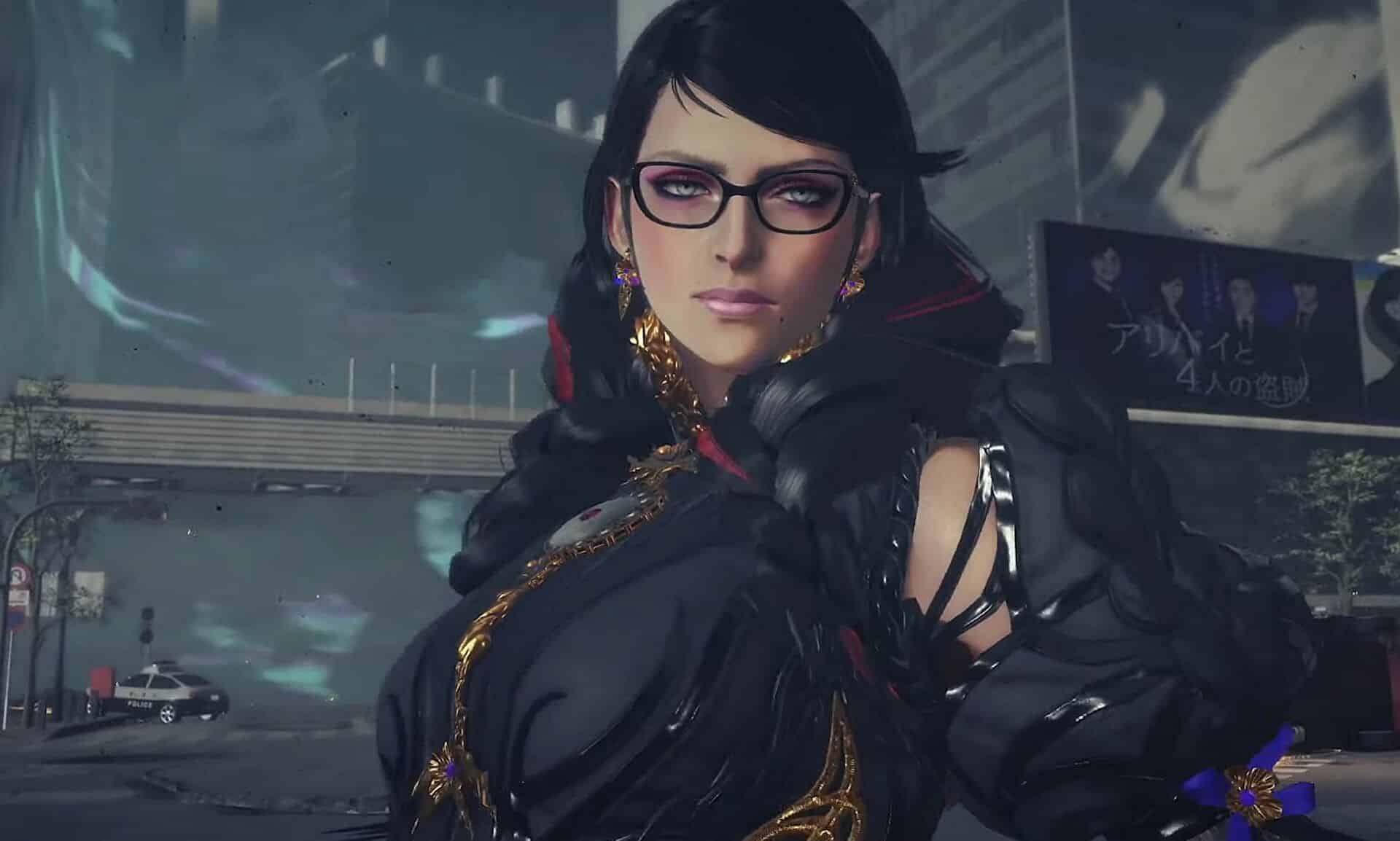 Hideki Kamiya has confirmed that Bayonetta 4 is in the works and that the story will be an ”unexpected development”. The PlatinumGames VP inadvertently confirmed the fourth game in the series when responding to a tweet. The tweet was aimed at the ending of Bayonetta 3 which some fans felt confused about.

Kamiya understood that the ending of Bayonetta 3 was not properly conveyed to the fans and as such, they felt confused. After mentioning that, he then says that Bayonetta 4 would be more of an ”unexpected development” to everyone. Here Kamiya is seemingly talking about the story rather than the actual development process of the game. He also added that he didn’t want fans to accuse him of changing the story unexpectedly since it was already implied in Bayonetta 3.

I think Bayo 4 will be an unexpected development for everyone. After all, when Bayo 4 comes out, I’m sure there will be people who say, “You added that as an afterthought,” so I’ll say it now.

With Bayonetta 3 recently released and having positive reception from both and critics is not unlikely that PlatinumGames has been aiming towards a sequel. The ending of Bayonetta 3 implied multiple possibilities in which future games can go. So, it is not unexpected that Bayonetta 4 will be the first in this regard.

Bayonetta 4: When Will It Release?

Other than the confirmation of the game’s presence by Hideki Kamiya, there isn’t any more official news regarding it. But, fans will no doubt wait for the next chapter in the Bayonetta series.