Hideo Kojima and Geoff Keighley Might be Teasing a Potential Announcement 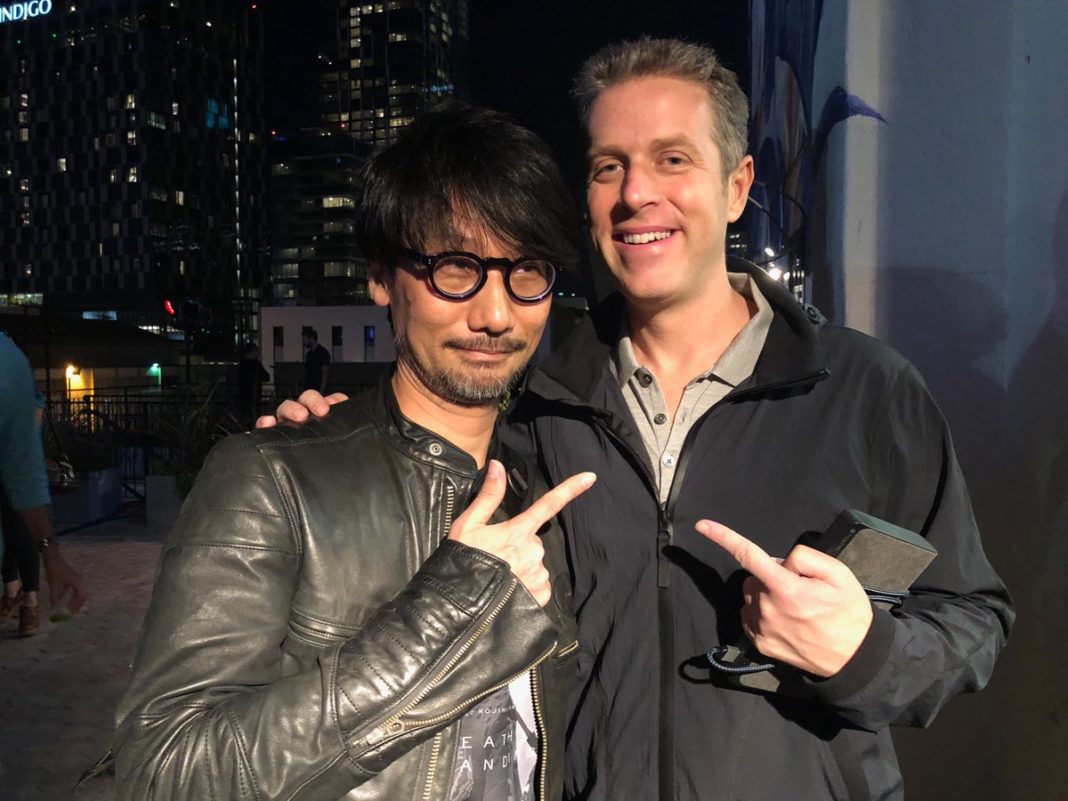 Hideo Kojima and Geoff Keighley might be teasing a potential announcement likely to be Silent Hill judging from their recent cryptic tweets. This might be just Kojima venting about the removal of his personal Instagram but if you look closely it might mean something more.

The Potential Announcement by Kojima Productions

Judging by their tweets, it might seem that a Silent Hill game is in the works, specifically by Kojima Productions. Keighley has also tagged Mega64 who has worked with Kojima in previous reveals and projects. It’s all speculation at this point but if you notice the chain of events that followed these tweets, they seem to make sense.

Kojima didn’t attend the Game Awards this year, his first after his public fallout with Konami in 2015. At that point, he and legendary director, Guillermo Del Toro had been closely working together on the now-canceled, Silent Hills. Instead, they worked together on Kojima Production’s new game released in 2019, Death Stranding. Del Toro provided voice and motion capture.

This year Kojima Productions expanded into the film, music, and TV industry by announcing a sole division dedicated to them. The company also went on a hiring spree for an unannounced title looking for programmers, designers, and project managers.

Guillermo Del Toro also was present in this year’s Game Awards promoting his new horror movie, Nightmare Alley, and announced the winner for the Best Art Direction. It was pretty normal up until he mentioned Silent Hill. He said, “You know, one franchise I loved the art direction in? Silent Hill. I hope we get a new one of those.” Now, this might just be a simple jab at Konami for abandoning the project altogether. Or it may seem that Del Toro was teasing a Silent Hill project which all of us really really want.

We all can speculate at this point as there is no solid confirmation of a new Silent Hill game. But there also might be a new kind of game in production by Hideo Kojima’s company in collaboration with Guillermo Del Toro.

What do you think of this news? Do you think a new Silent Hill game is in the works or a completely new project? Share your thoughts in the comments!