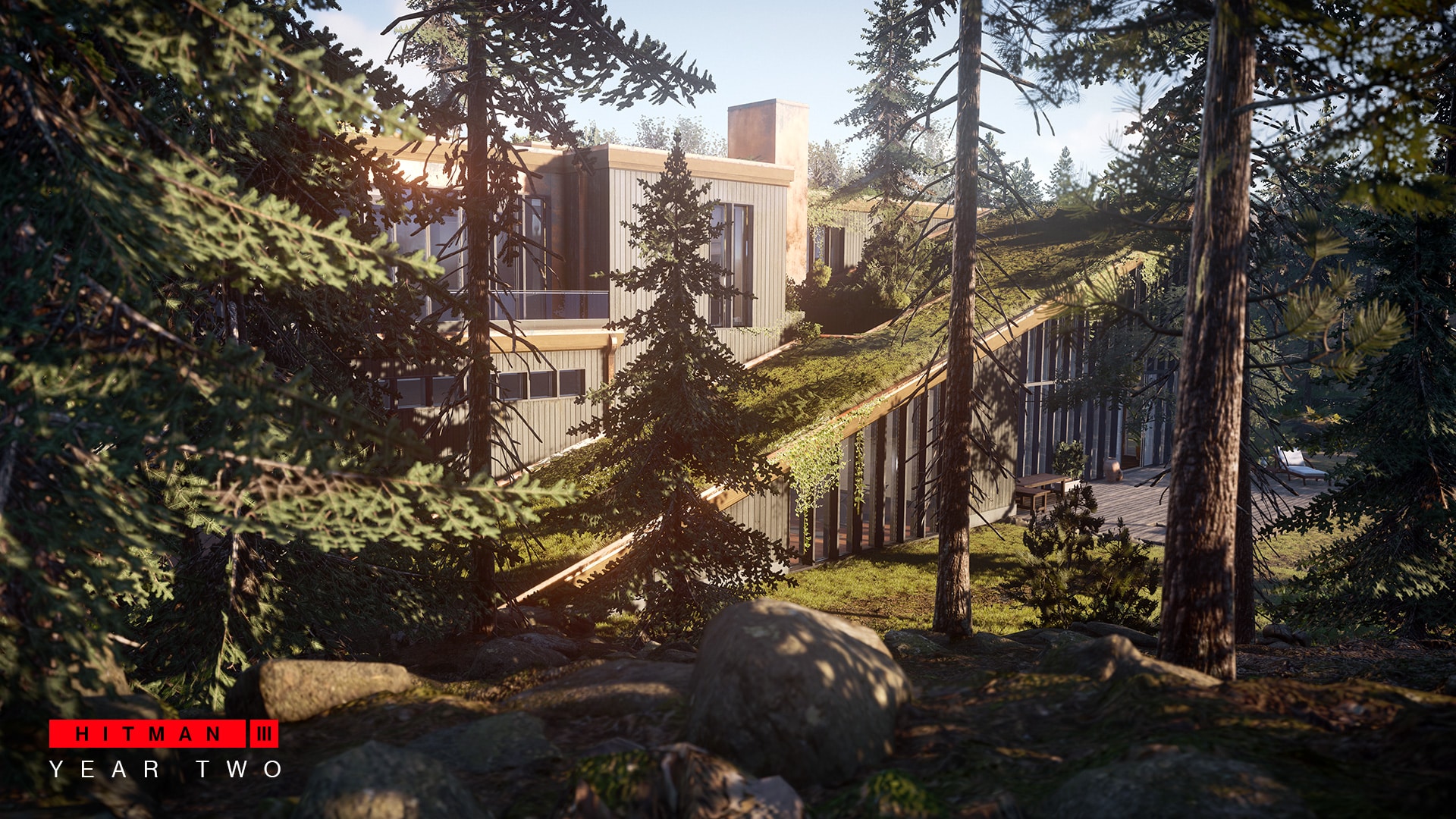 IO Interactive has announced new plans for the Year 2 of Hitman 3 by releasing an official trailer. Year 2 will launch on January 20th of next year and will feature a ton of new features and content. The features include VR Support and Ray-Tracing for PC along with a new game mode. The game has surpassed 50 million players according to the announcement. This makes it the best-selling Hitman game of all time.

Fans and critics have received the game very well. The praise was due to the improvements made over its predecessors and it running extremely well on the new generation of consoles. They particularly praised the exquisite graphics and a much more interactive level design.

One of the main talking points of the Hitman 3 Year 2 announcement, was the introduction of VR support for PC. IO Interactive has also partnered with Intel to bring Ray Tracing Support to PC. They are committed to bringing the best possible performance and optimization to the players according to the announcement. The game already has support for 8+ core CPUs and Variable Shading.

The game will feature a new mode called the Elusive Target Arcade. It is a new way to play the fan-favorite Elusive Target mode. This will be a permanent addition to the game.

A major update is also planned for Hitman 3 in Spring 2022 according to the announcement. It will feature new modes, storylines, and a lot of community-requested features. More details will come in the future.

Have you played Hitman 3? Or will you play it after the Year 2 update? Let us know in the comments below!