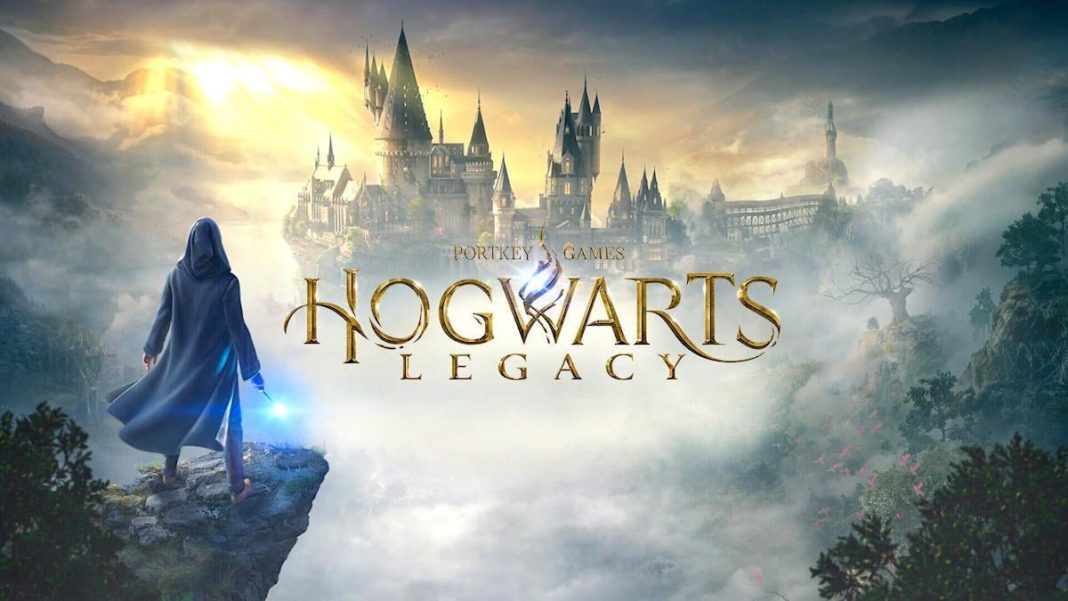 Hogwarts Legacy has a new release date set to February of 2023. The official Twitter account revealed the new release date of February 10 for Playstation, Xbox, and PC. The Nintendo Switch release date will be revealed soon according to the announcement. Originally, the game was supposed to come out during the Holiday season this year. But, now it has been pushed back by two months.

”The team is excited for you to play, but we need a little more time to deliver the best possible game experience.”

” We’re excited about what we are creating here at the studio and we just need a little bit more time to deliver the best possible experience to everyone”, he explains.

With news about the game being very rare, many fans have tried to find various information about it in recent months. In July, the details of the Collector’s and Deluxe Edition were revealed by a Reddit user through the official website.

Hogwarts Legacy is based in the wizarding world created by J.K. Rowling. But, the game is set during the 1800s, way before the advent of Harry Potter‘s adventures. Players will experience what it’s like to be a student at Hogwarts School of Witchcraft and Wizardry as they go on a dangerous journey to find a secret truth about the wizarding world. In addition to that, you’ll be thrust into the role of a witch or wizard as you journey through the game’s magical landscape. Players can explore Forbidden Forest and Hogsmeade Village in addition to exploring Hogwarts.