Horizon Forbidden West Screenshots on Jailbroken PS4 Have Been Leaked 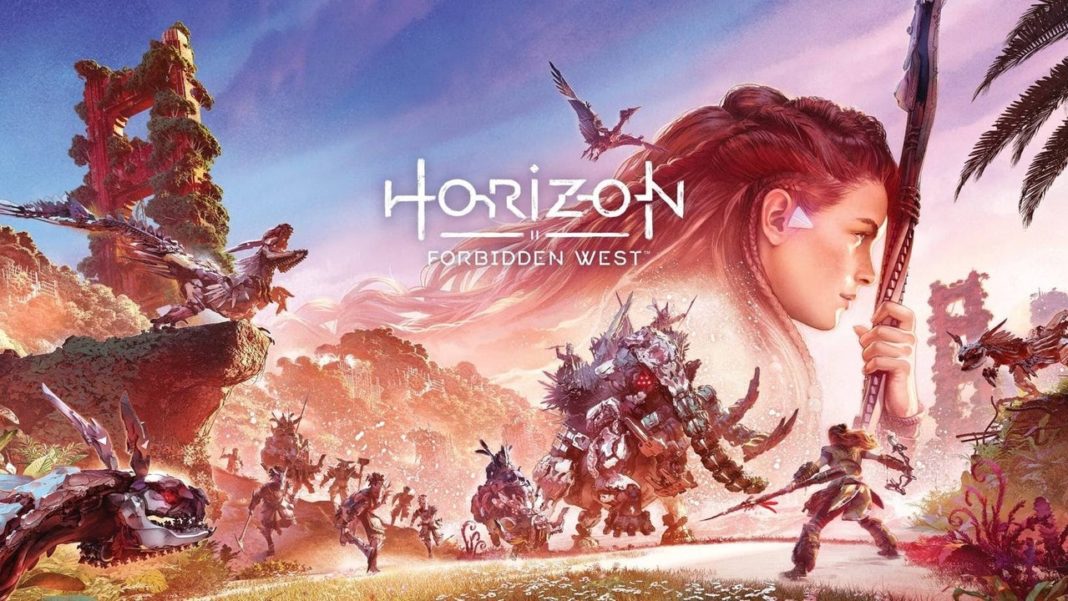 The subtitles shown in these screenshots are Russian so maybe the Russian stores have already started stockpiling copies of the games. Or it might be that someone probably got it from a factory there. Nevertheless, the screenshots look really good as they show a beautiful post-apocalyptic world. The UI also has been revamped as shown in the screenshots.

The game is expected to run at 30 FPS on the Playstation 4 since Zero Dawn also had the same framerate. But we will definitely see major graphical and gameplay improvements with the sequel. Horizon Forbidden West will have the ability to run on 60 FPS by compromising resolution on the Playstation 5 with its performance mode.

Since the screenshots have surfaced on the internet, you can be sure to expect spoilers in the coming weeks.

Horizon Forbidden West is the much-hyped-up sequel to Gurellia Games‘ critically acclaimed Horizon Zero Dawn released back in 2016. The game has a release date of 18 February this year so we’re not far away. The sequel will take the main character Aloy on a journey across the western part of the United States. Her journey will include states like California and Nevada. The game will release on both the Playstation 4 and Playstation 5. It will be the last of the cross-gen titles for the PS4 along with Gran Turismo 7 and God of War: Ragnarok.

What do you think of this news? Are you excited about the release of Forbidden West? Share your thoughts in the comments below!