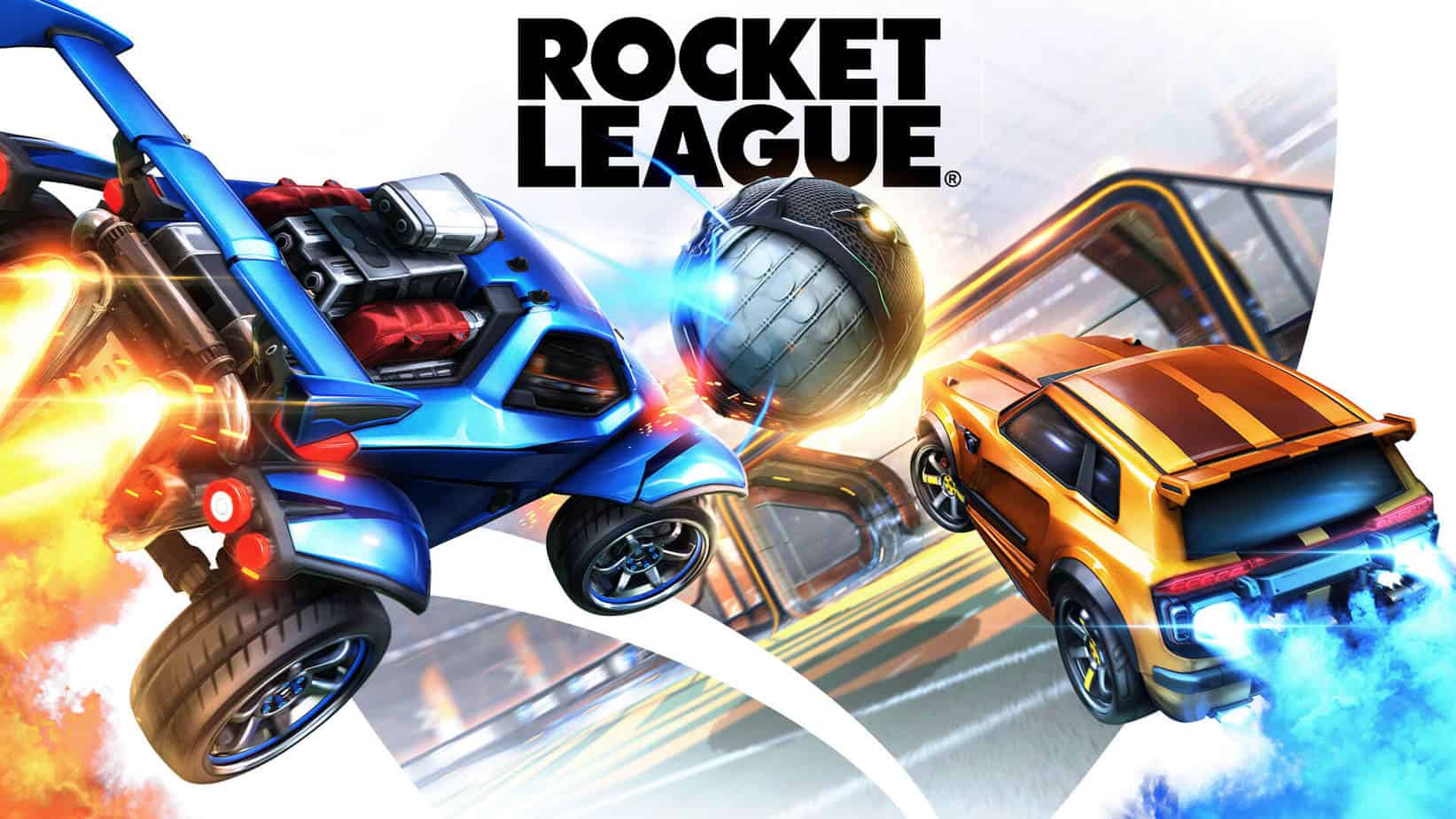 Rocket League was originally released over five years ago in 2015, immediately grabbing the attention of both sports and racing fans in one swoop. In the game, two teams of players face off in intense games of soccer, with the notable change being the athletes. Instead of quick-footed soccer players, Rocket League has you controlling rocket-powered race cars, equipped with the ability to flip, boost, and even fly. Just recently, Rocket League went entirely free-to-play, encouraging tons of new players to hop into the game. While playing and customizing your car in Rocket League is mostly free, if you want to unlock the flashiest customization items, you’ll need Rocket League credits. How to get Rocket League credits might seem like a mystery to new players, but it’s not as difficult as you might think. Whether you’re looking for how to get free Rocket League credits, or are just searching for the most efficient way to collect them, this article will help you obtain hundreds of credits as you fight for first place.

How to Get Rocket League Credits

How to Get Free Rocket League Credits