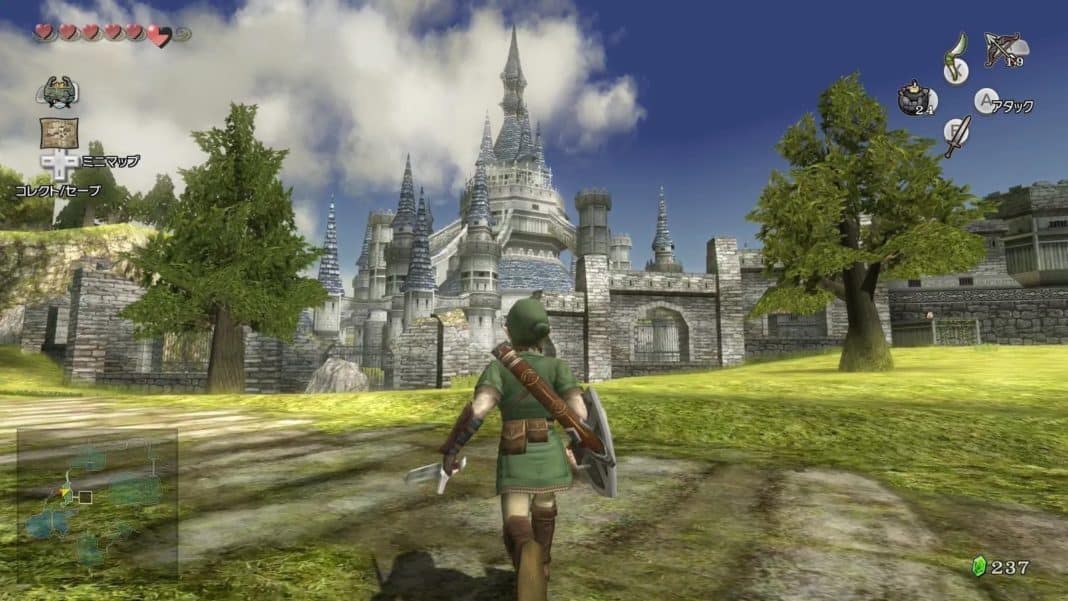 During a recent Livestream where renowned leaker Jeff Grubb was discussing E3 2021, he mentioned that Nintendo has “all these Zelda Games”, emphasis on plural games. Given his credible track record, it’s safe to assume that Nintendo has multiple Zelda remakes up their sleeve.

The “other stuff” included previously teased Zelda Breath of the Wild 2, new hardware and “all these other Zelda games we want to get out and re-released.”

The Legend of Zelda: Link’s Awakening and The Legend of Zelda: Skyward Sword have both received a Switch Remake. However, there are numerous other Zelda games that can be remastered or remade for Switch. Add Nintendo’s affectionate nature to remaster games and sell them again, multiple Zelda remakes in the future don’t sound like a pipedream.

Some of the games, such as Twilight Princess and Ocarina of Time, were bigger hits than others and players would love to see them on Switch. However, despite the high hopes, take this rumor with a grain of salt. Grubb did not explicitly express the existence of multiple Zelda remakes and it could be dismissed simply as a slip of tongue.