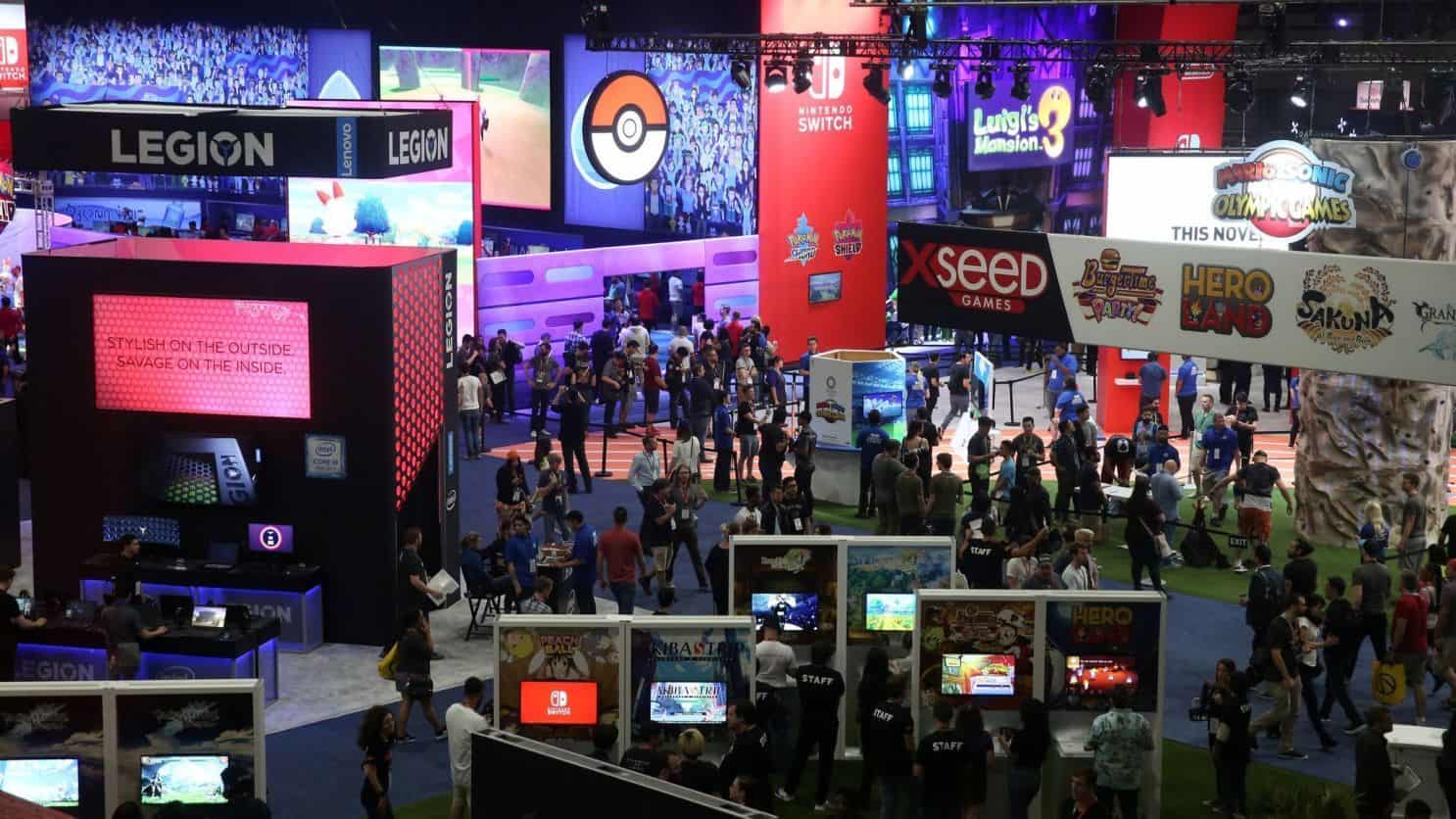 Jeff Grubb, Twitter’s favourite game leaker and the one who’s “friends with the guy who played Cuphead bad”, is back with Summer Game Mess.

Grubb started “Summer Game Mess” last year where he gave out all the key reveal dates of upcoming and anticipated games, leading up to E3. Throughout 2020, these dates changed and bounced around a bit due to covid, but he did correctly leak stuff through his Summer Game Mess 2020, such as Tony Hawk Pro Skater 1+2 Remake and the UE5 showcase date. Just like last year, most of the details are vague while the others are pretty obvious.

2020’s E3 was canned in lieu of the global pandemic. While humanity is slowly emerging out of the pandemic as vaccinations are chugging along, hosting a large scale gathering such as E3 is a health hazard. Microsoft, the last major publisher who attends E3, has already committed to not attending any in-person events through the end of this year. Sony and Nintendo had pulled out of E3 long ago and have their own reveal shows.

Entertainment Software Association (the ESA) have not completely canned E3 2021, but are actively trying to move it to a digital event.

“We can confirm that we are transforming the E3 experience for 2021 and will soon share exact details on how we’re bringing the global video game community together. We are having great conversations with publishers, developers, and companies across the board, and we look forward to sharing details about their involvement soon.”

If it’s just an online show which will be streamed over Twitch or Youtube, many publishers won’t be willing to pay the hefty alternate fee when they can do their online reveals themselves. On top of avoiding the fee, publishers will also get to play by their rules, which means no schedules or ESA regulations.

This is what Jeff Grubb’s Summer Game Mess meant with publishers going rogue.