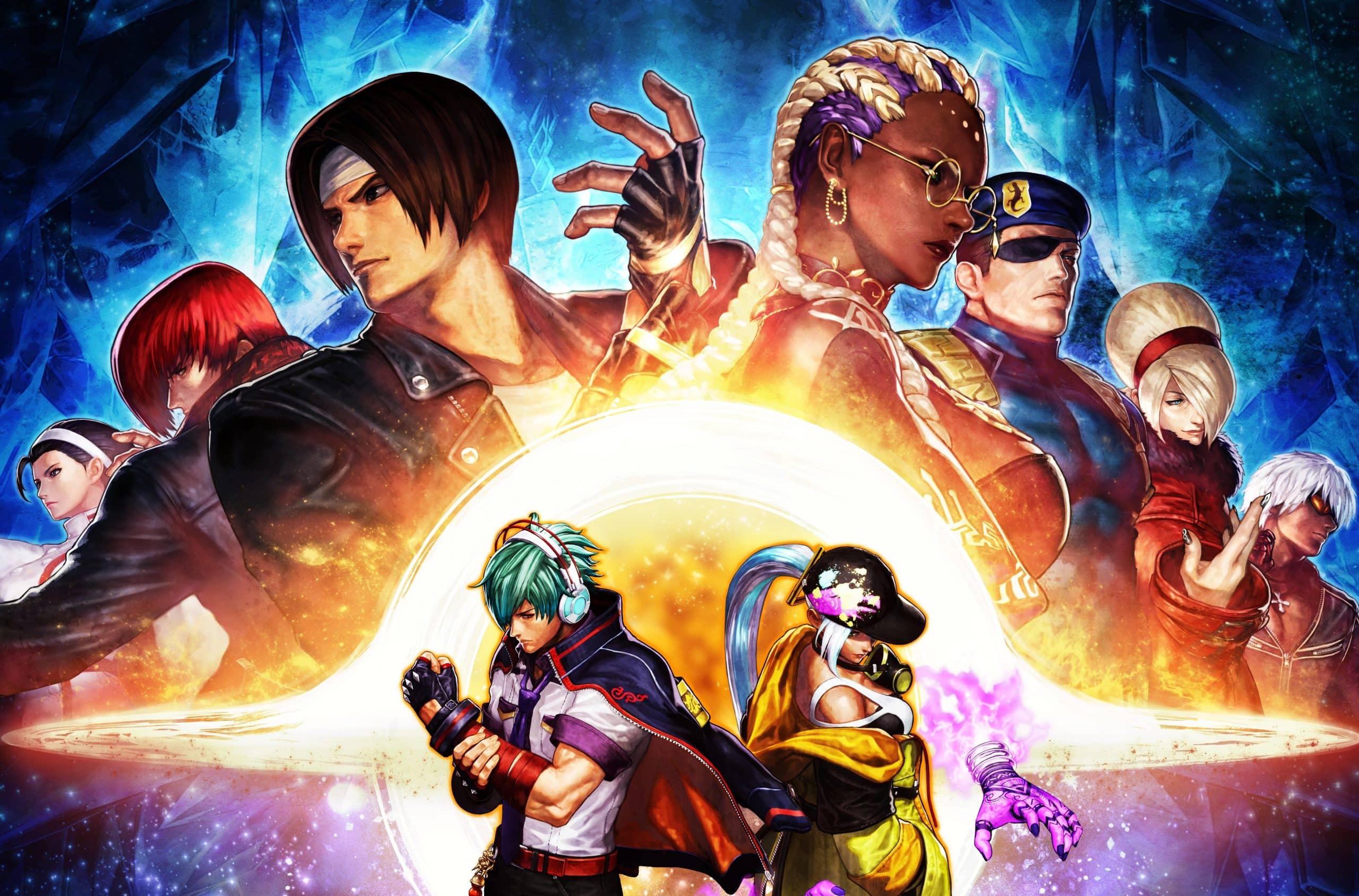 The file size and pre-load date for The King of Fighters XV on Playstation 5 have seemingly been revealed recently. Twitter user @PlaystationSize, a well-reputed Playstation store data miner has recently uncovered the details of the game. The file size for the game is a whopping 68.048 GB. It’s worth mentioning that the size is without the day one patch and the file size can sometimes be larger in the database. So, it may increase or decrease soon. Pre-loading for the game will start on 15 February just 2 days before the official worldwide launch of the game.

The King of Fighters XV

King of Fighter XV is the sequel to King of Fighters XIV of the long-running KOF fighting series. This is being developed by SNK and will release on the current and previous-gen consoles on February 17. It will also be available on Steam and the Epic Games Store. The Playstation 4 version of the game can be upgraded to the Playstation 5 without any cost. This is great news for those who want to take advantage of the amazing hardware of the PS5. KOF XV will feature 40 playable characters in the base game with another 12 set for paid post-launch content.

What’s amazing about this installment is that this is the first game in the series to use Unreal Engine 4. KOF XV will definitely take advantage of this amazing engine that has brought many games to fame.

The game will also use the GGPO rollback networking system. This system allows for a smooth and lag-less online experience especially for fighting and arcade games. So, you won’t have any difficulty while playing online matches. The developers had previously said how they emphasized rollback networking to give players a smooth experience.

We are in for a treat with the next King of Fighters and for sure the developers are excited to showcase it too. What do you think of this news? Will you play King of Fighter XV when it is launched? Share your thoughts in the comments section below!