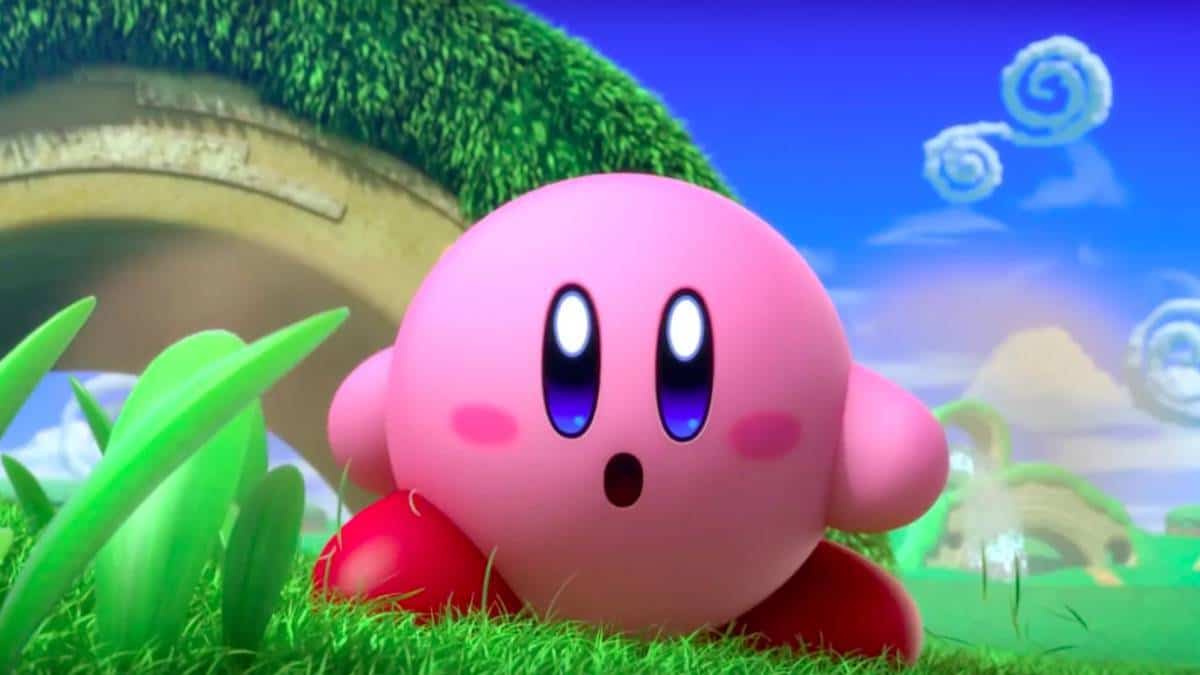 A new Kirby game could be just around the corner, if statements by long-time game director Shinya Kumazaki are to believed. Mr. Kumazaki made the comments as part of the Kirby Star Allies, an artbook just released in Japan celebrating the franchise. While the director noted that the franchise was in the “next stage” of its development.

The Future Of Kirby

In an afterword to the book, Mr. Kumazaki said:

“I still try new things at work every day, talking with my colleagues about where to take the series next. Together with them, even if only to please a single fan, we’re planning for the next stage of our future. The team is a culmination of the best aspects of the Kirby franchise, and we hope you’ll look forward to what we have coming next.”

While that isn’t an official confirmation of a new game, it does seem to indicate that work is going on behind the scenes. The franchise does have a solid history of releasing games at regular intervals. Given how long it’s been since the last release, fans are long overdue a new game.

Mr. Kumazaki also spoke about some of the more recent releases in the franchise. As he noted:

“There is always a sense of uncertainty at the beginning of a project, and it’s natural we were hesitant about including some of the Dream Friends, but we worked together to make it happen. When working on the three free updates for the game, we encouraged all team members, young and old, to give their input on what they thought fans wanted to see. It was very difficult to organize all the suggestions, but I think Star Allies is a compilation of Nintendo and the Kirby team’s efforts.”

The last release was Kirby Fighters 2, which was a spinoff in itself. If there is a new game in development, then everyone involved are keeping tight lips. E3 2021 is coming up pretty soon, however, and Nintendo is confirmed to be attending. That would make it the perfect time and place to announce a new game.

Fans of the franchise will have to wait and see, though.