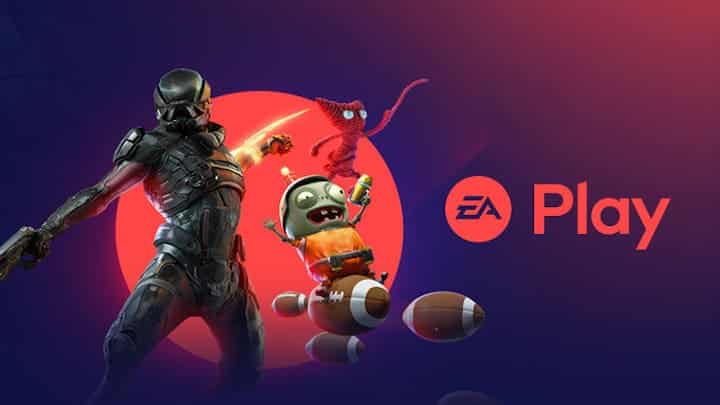 EA Play joined Xbox Gamepass Ultimate last year and ever since, players have enjoyed jaw-dropping EA titles such as Star Wars Jedi: Fallen Order, Battlefield V, A Way Out, Titanfall 2, Mass Effect Andromeda, and many more at no extra cost. However, the games on EA Play are available exclusively on the Xbox Consoles, even if you have an Ultimate membership. However, that’s all about to change.

A leaked screenshot shows a number of EA titles on Xbox Gamepass PC. This could mean that EA’s entire line-up is coming to PC on standard Gamepass PC subscription.

The leaked screenshots show Battlefield 3, 4, V and 1 on Xbox Gamepass. We also have Burnout Paradise Remastered, Crysis and a cropped out title that appears to be a Fifa or an NFL game.

It’s not yet certain if Microsoft is planning to bring the whole EA Play line-up to Xbox Gamepass PC or just a few selected titles. In my opinion, I think Microsoft should serve the whole platter since they already have the distribution rights to all the games on Gamepass Ultimate.

For now, we can assume that the leaked screenshots could be from backend testing. This is not the first time that screenshots of upcoming games on Xbox Gamepass have been leaked. In fact, the leaks are such a rouse that even the official Twitter account of Xbox Game Pass has acknowledged the lack of their ability to keep their lips sealed.

With Bethesda Softworks games, EA Play leaked and Ubisoft Plus rumoured to be on its way, Xbox Gamepass is becoming a better value for money each passing day.

Microsoft is playing the long-term game, prioritizing its subscription model instead of trying to sell more consoles. I dearly hope that in the coming years Xbox Gamepass will run on PlayStation, Macs and Nintendo as well.