Lies of P Coming to Games Pass on Day 1 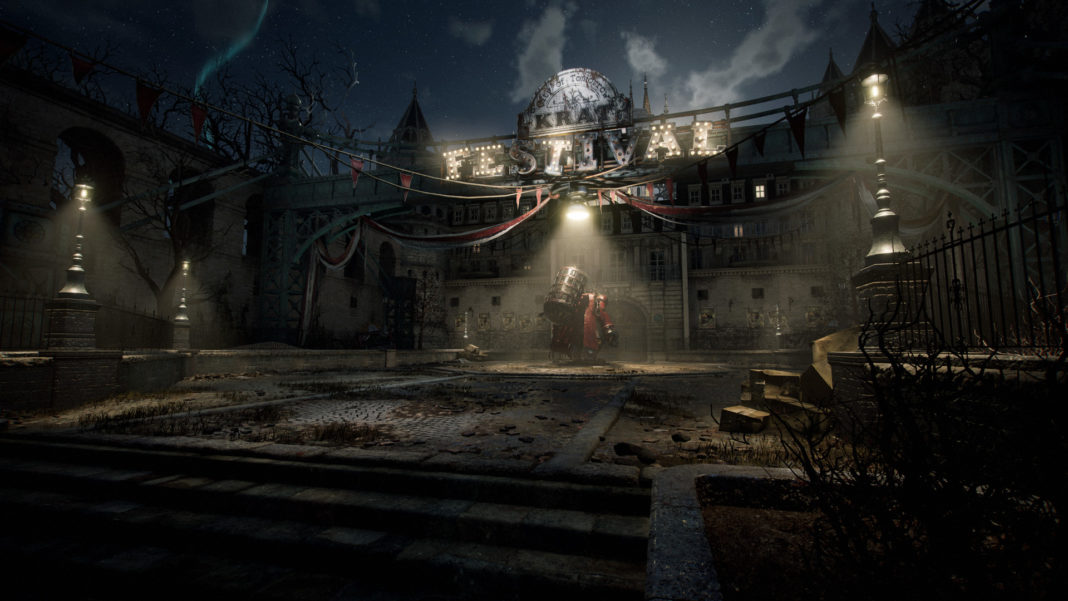 Lies of P is an upcoming game from the studio Neowiz Games. It is developed in Unreal Engine and takes a brand new take on the story of the beloved fairytale character Pinnochio. Pinocchio has to fight through the gothic world infiltrated by monsters to make himself human. The game looks like a mixture of Bloodborne, Bioshock, and Dishonored, and not going to lie it does look good.

Though a precise release date wasn’t announced, we know that the game will launch some time in 2023. However, in a recent development, the game is coming to game pass on day 1. It looks like another major win for Xbox it has massively profited from its game pass.

More information about the game is expected from today’s Gamecom. But ahead of the event, a poster has been spotted that has seemingly confirmed the arrival of Lies of P on the game pass.

A couple of days ago, a famous leaker, The Snitch teased the game is indeed coming to game pass through morse code. Snitch is known to drop cryptic Tweets that tease new games and in most cases turn out to be true.

Combining all the dots, we can clearly state that Lies of P is slated for a Day 1 game pass launch. And we can expect an announcement at today’s Gamescom event. Lies of P will be a next-gen game and will launch only on the PlayStation 5, Xbox Series X, and S and PC.

On that note, what are your expectations from the upcoming Gamescom event? Any announcements you guys are looking forward to specifically? Let us know in the comments.