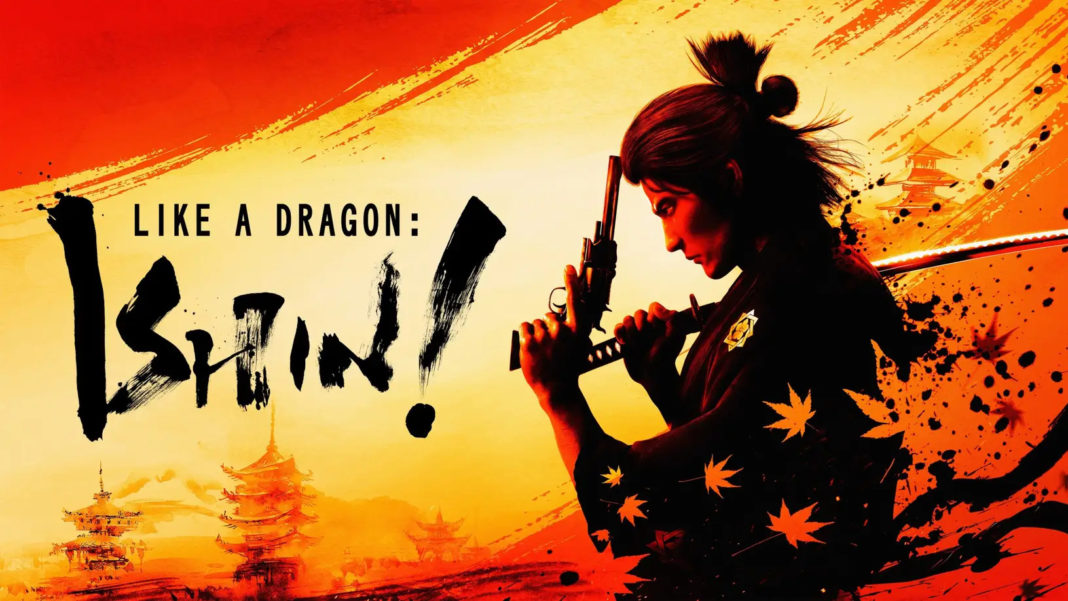 In the latest PlayStation State of Play, a remake for Like a Dragon: Ishin had been announced. Sega and Ryu Ga Gotoku Studio announced that the remake would release on February 2023 for the Playstation 4, Playstation 5, Xbox One, Xbox Series X|S, and PC. The announcement was accompanied by a trailer that showcased the plot of the game as well as its characters.

Like a Dragon: Ishin is a spin-off to the Yakuza series. It is an original action-adventure historical thriller set in 1860s Kyo, a fictional representation of Kyoto. In addition to that, Ishin gives players a first-person look at the end of the legendary samurai era. Sakamoto Ryoma, the protagonist of the game, is based on a real-life individual from Japanese history who is widely credited with toppling the shogunate and leading a major reformation in Japan. Moreover, in Like a Dragon: Ishin, Kazuma Kiryu plays Sakamoto Ryoma in Ishin, and he brings his entire squad with him. Similarly, Goro Majima and other characters from Yakuza are also featured in this game as well.

The game will have four kinds of playstyles in combat. They are the Swordsman style, the Gunman style, and combining both the gun and sword, the Wild Dancer style. In addition to that, If you intend to go for a beat-em-up approach, there’s the Brawler style as well.

Like a Dragon: Ishin was originally released in 2014 and was only available in the Japanese Playstation Store. There were a lot of requests from fans to release this outside of Japan and now Sega and RGG studios have finally listened.

More details of the game can be found here, and the pre-order details are also live.

What do you think of this news? Are you excited about Like a Dragon: Ishin Remake? Share your thoughts in the comments section below!