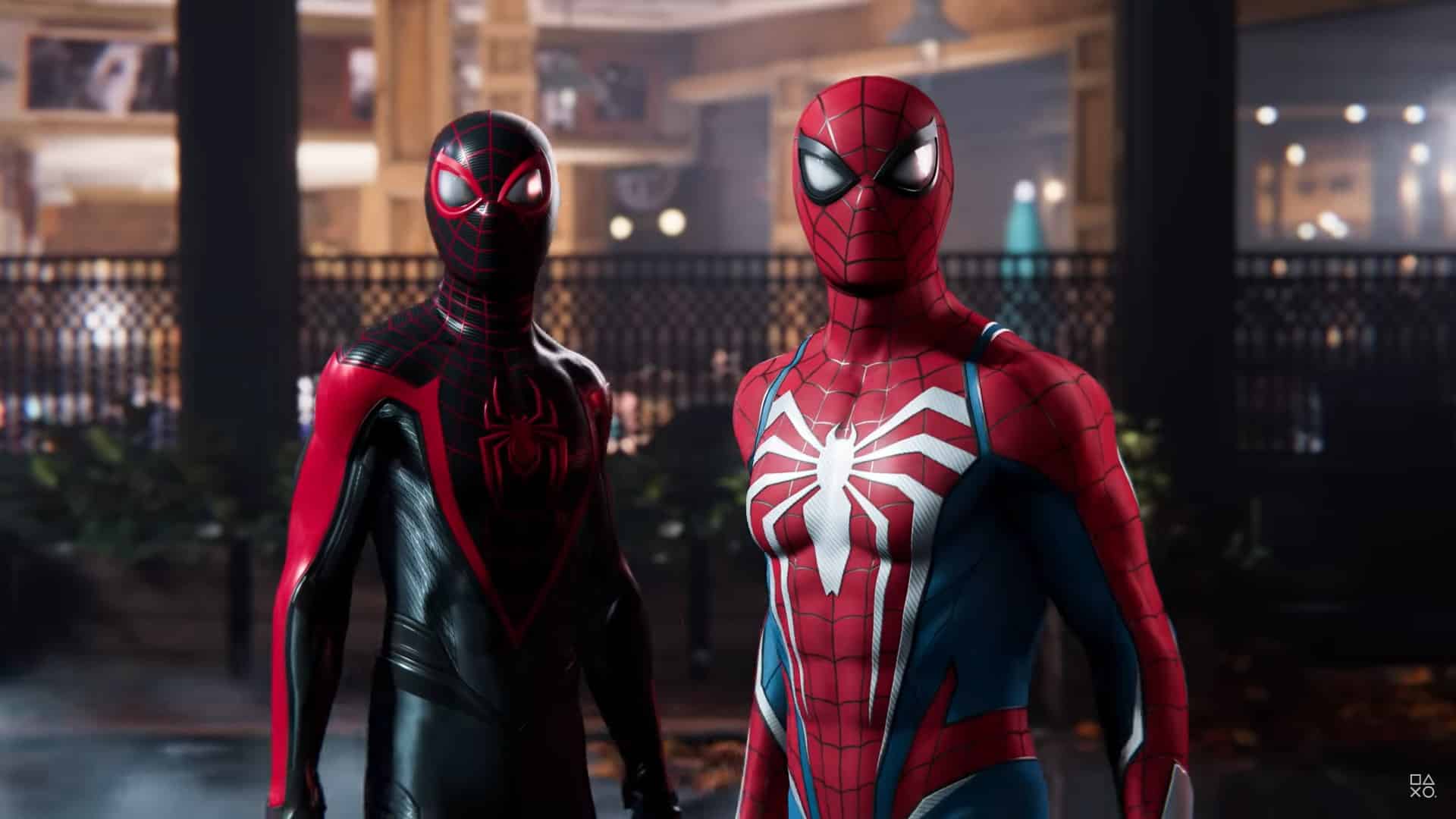 Marvel’s Spider-Man 2 was first announced last year at the PlayStation showcase. While it revealed a 2023 release frame, we got no further information about the game from the developers. This lead the fans to believe that it would likely be delayed. Today, Insomniac confirmed that Marvel’s Spider-Man 2 is still slated for 2023.

There were concerns from fans about the game getting delayed. The concerns were quite natural too considering the last we saw of the game was back in September 2021 when it got announced. Replying to a Tweet, Insomniac confirmed today the 2023 release is still on and they’re marking good progress with Marvel’s Spider-Man 2.

Insomniac’s reply since then has been receiving tons of love from the fans. The disappointment has disappeared and everyone is again hyped to see the game still on track. Though the developers still haven’t revealed when we can expect a showcase they’ve stated it takes great effort. This is quite understandable as we really want to see the final version of the game rather than an unfinished one.

As to when an official showcase can happen, we can only guess. Maybe Sony has a showcase planned for the future or we might even see a snippet of the game at The Game Awards happening later this year. Another Insomniac and Marvel game also in development is Wolverine, but we never really got a release frame for that.

What to Expect from Spider-Man 2?

Marvel’s Spider-Man and Miles Morales (out on PC in November) were a massive success. If Insomniac can replicate the formula, Marvel’s Spider-Man 2 could follow suit. The game features both Spidy and Miles taking up the central roles. The game will be darker than the previous 2 games. Talking to EuroGamer the developers said:

'If the first Spider-Man game was Star Wars, Spider-Man 2 is kind of our Empire. It gets a little darker.'

We might even see multiple villains in the game. Despite seeing only Venom, we also hear a new character speaking. For now, everything is up for speculation. We are hoping we get a new trailer as soon as possible and find out more about the game. And hopefully, get a solid release date soon. Also, Marvel’s Spider-Man 2 will be exclusive to the PlayStation 5 only and won’t be launching on the PS4.

Are you excited about Marvel’s Spider-Man 2 still keeping the 2023 release? Let us know in the comments down below.