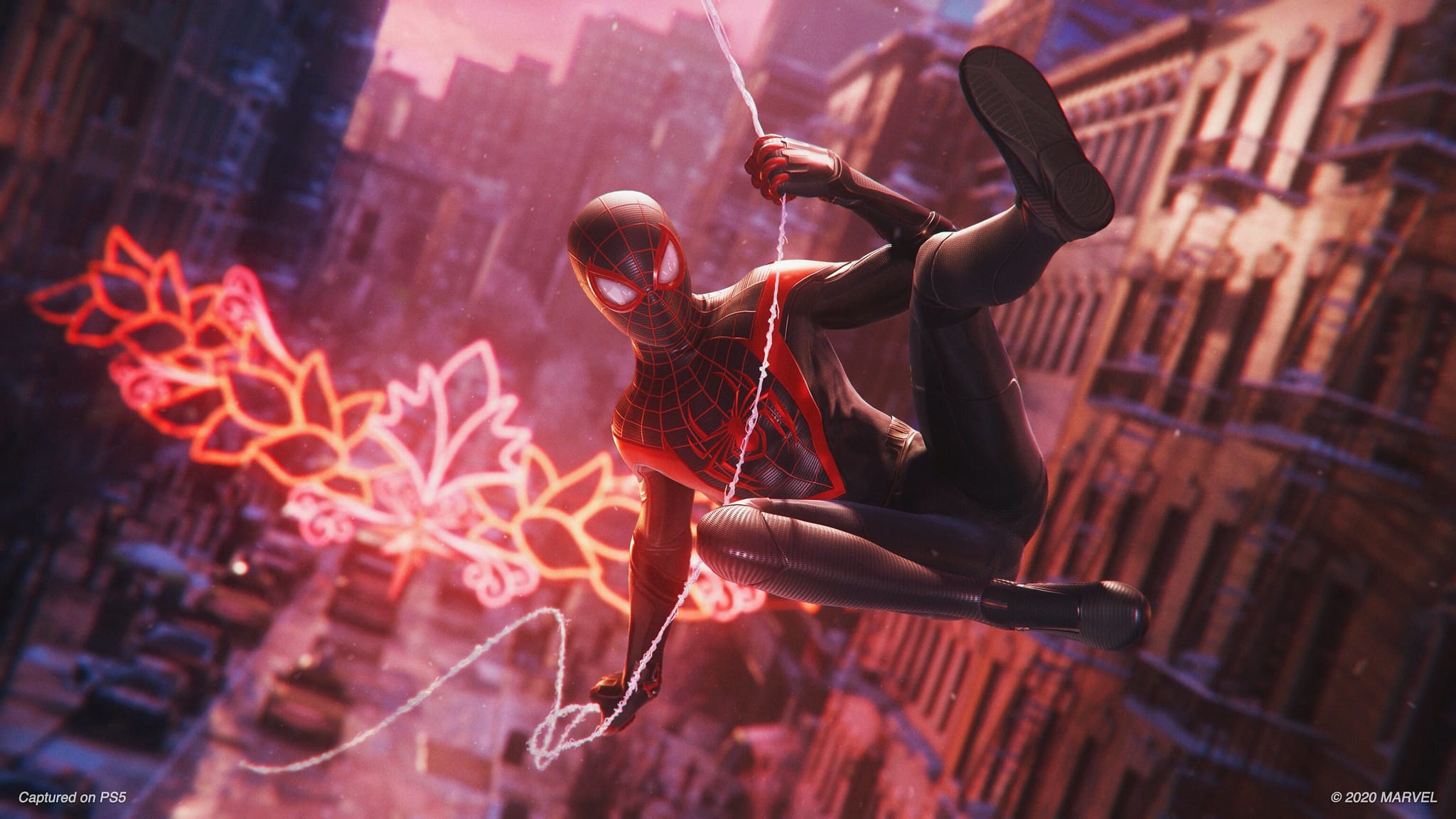 Marvel’s Spiderman Remastered was a huge success on PC when it launched earlier this year. Sony Interactive Entertainment also revealed that Miles Morales will be coming to the platform too. However, we already have a release date for the game which has been shown through a trailer on the Steam page.

While the Steam listing still shows a Fall 2022 release, the release date has already been revealed through a trailer. The game will launch almost a month from now on November 18, 2022.

Additionally, PlayStation Blogspot has also confirmed the release date along with some features of the game. The game offers ray-traced reflection choices with various quality levels as well as newly included ray-traced shadows for moonlight and sunlight that is projected outside. This improves the visual integrity of Marvel’s New York by enabling realistic shadows with gentle natural gradients.

Another great feature is the support for multiple input devices. You can of course use a keyboard and mouse but it also supports full Dual Sense support. The dual sense features will work with a wired connection and include all features including adaptive trigger feedback and haptic response

The game will also support full ultra-wide gaming in different aspect ratios. It also supports all the latest features including DLSS 3.0 which debuted for the newly launched RTX 4000 series. You can check the PC requirements on PlayStation Blogspot as well.

Marvel’s Spiderman: Miles Morales is available to pre-order both on Steam and Epic Games for $49.99. If you pre-order the game you’ll also be treated with some additional content which includes:

We are really hyped to get our hands on the game once it releases. Spiderman Remastered PC was a great hit and if Insomniac has optimized the game similarly it will be a great experience. But till then stay tuned till the game actually comes out on November 18, 2022.

What are your thoughts on Marvel’s Spiderman: Miles Morales PC? Let us know in the comments down below.