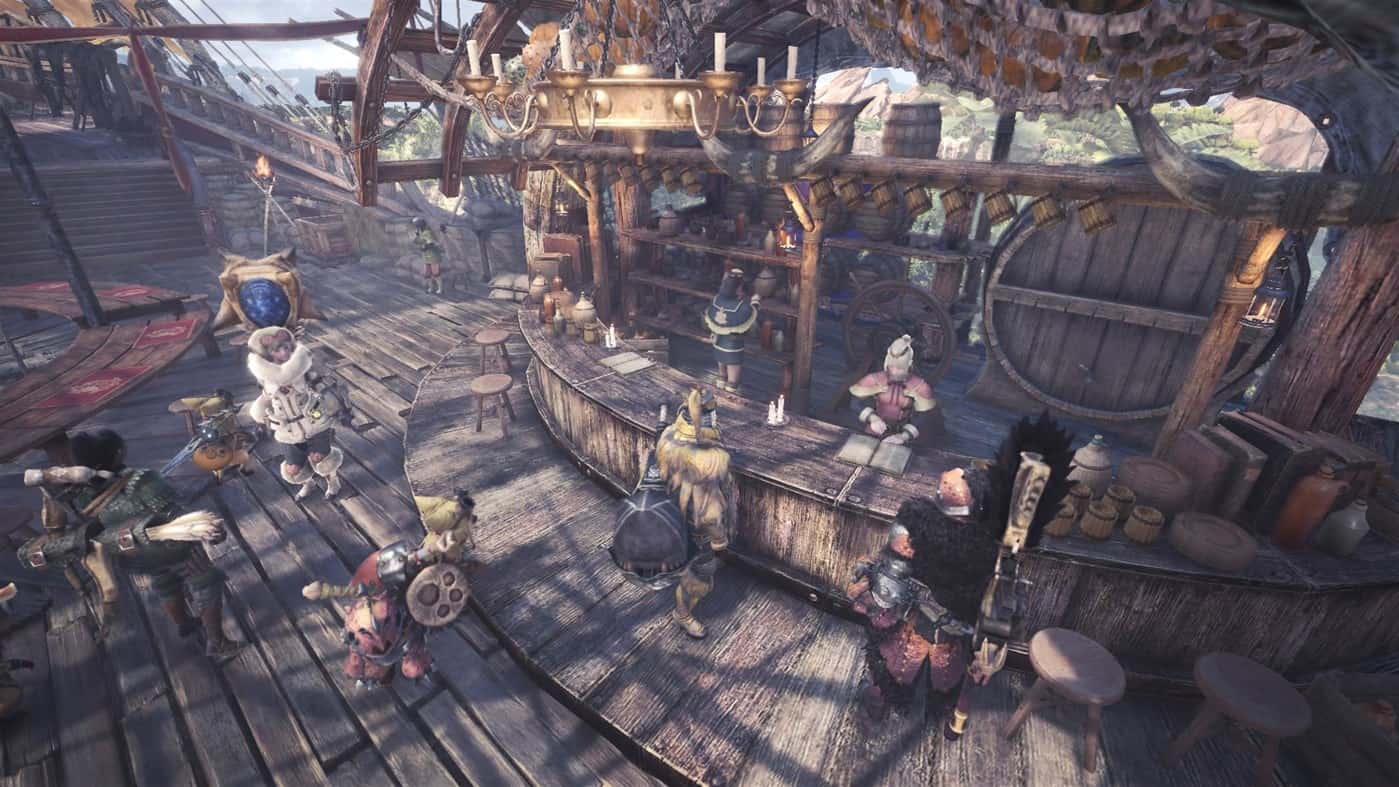 A new Monster Hunter Digital Event is coming early next week, with the game’s official Twitter account confirming the news. Capcom also noted that there will be details about the game’s next update, alongside other news.

Taking to Twitter, the developer noted that Monster Hunter Stories 2 would also be a part of the event. Alongside this, Rise will be a focus. Outside of this, however, few details were revealed. There are other details available for the upcoming update. Capcom noted, for instance, that the update will need 1.4 gigabytes of space. That’s only for players whose game is up to date, though.

Players who haven’t updated Monster Hunter since its launch will need about 2.9 gigabytes. Monster Hunter Rise has been quite a success for Capcom. As per the company’s most recent account, it’s sold over six million copies since launch. As a result, the studio reached record profits, with Rise playing a large role.

As per reports, the company’s operating income hit $317 million, a 51.6% increase on the previous year. That represented the eighth consecutive year that the studio’s operating income continued to grow. Whether the Monster Hunter Digital Event will speak about what role the franchise played in that remains to be seen.

In March, it was announced that Monster Hunter Rise had sold 4 million units. That jumped to 5 million by April, with another million-unit jump in the subsequent month. Other notable titles that fed into Capcom’s profits include Resident Evil Village, which has been one of the most anticipated of the past year. Monster Hunter World: Iceborne also fed into these sales.

The next Monster Hunter Digital Event will take place on Tuesday, May 26. It can be streamed through the game’s official Twitch account.