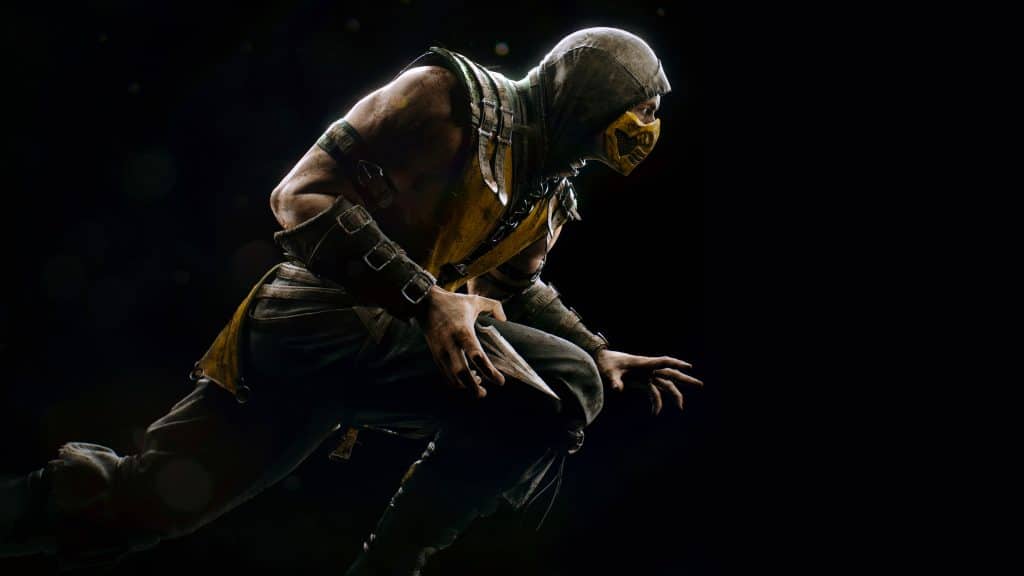 In what is probably a staged social media post, Mortal Kombat 12 might have been teased by a studio official at Netherrealm Studios. Jonathan Andersen, senior production manager of Design at the studio tweeted a photo but quickly deleted it.

The photo shows the artwork of old Mortal Kombat games. But what stands out is in the top right corner where the computer monitors are situated. In the monitors is a file starting with ‘MK12_Mast’. At first glance Mortal Kombat 12 is definitely something that comes to mind when seeing it.

In another tab, there is an email saying that ‘our fans eagerly scrape the internet for any track’. It also says to ‘take extra care with the material’. Now, this might be a coincidence but with all these hints, Mortal Kombat 12 is definitely something to think about it. These somewhat intentional hints present in the photo are definitely worth a closer look.

There hasn’t been any official news relating to what Netherrealm Studios has been up to. But since the Mortal Kombat series is successful, it’s pretty much confirmed that there definitely will be the 12th installment. Mortal Kombat 11 received outstandingly positive reviews at release in 2019. The fighting system, as well as the story, received very high praise.

We’ll definitely be seeing more Mortal KOmbat news in the future if this teaser turns out to be true. While it might be true, it’s suggested to take this news with a grain of salt. Perhaps Andersen might’ve been teasing a new DLC for Mortal Kombat 11 or perhaps the photo means nothing.

Fans of the series definitely want another Mortal Kombat especially when they can play them on the newest generation of consoles with amazing graphics. So, at this point, we just have to wait and see what Netherrealm Studios has in store for us. But it’s safe to say the photo has got fans of the series really hyped up.

What do you think of this news? Do you think the photo teases Mortal Kombat 12 and if it does are you excited to play it? Share your thoughts in the comments section below!

Days Gone 2: Will the Sequel Ever See the Light of Day