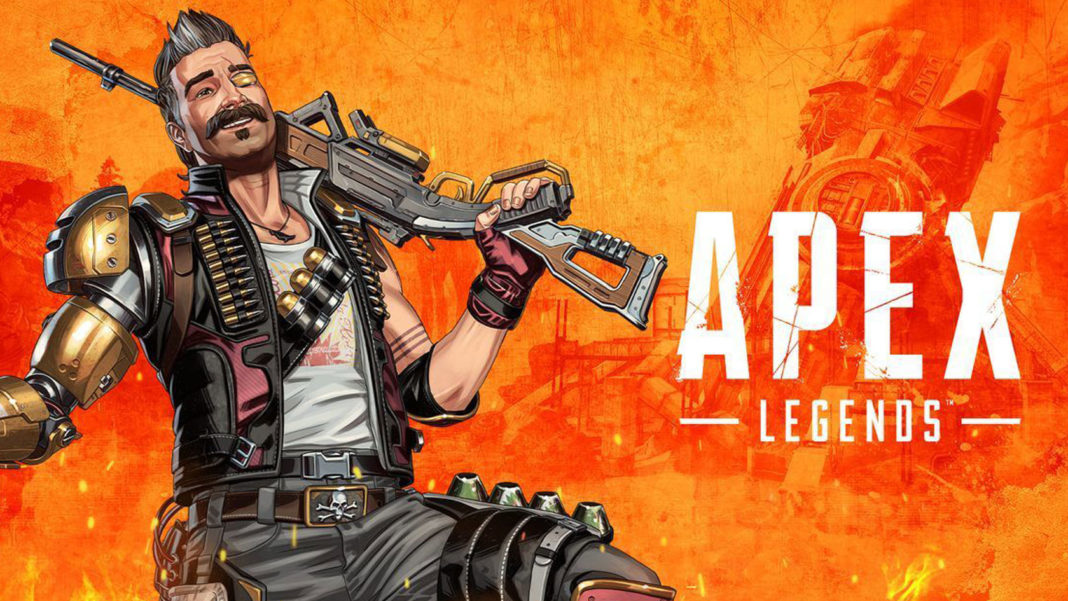 The native PS5 and Xbox Series X|S version of Apex Legends has been rated and can mean the release on the consoles could be very soon. The native versions were rated in Taiwan and also in Europe recently. Fans have been eagerly waiting for the current-gen versions of Apex Legends and it looks like their prayers will be answered very soon.

The ratings are the first official confirmation that the game is coming sooner than expected. Earlier in January, the PS5 file size of the game was revealed. Respawn and EA stated previously that the current-gen version would release in 2021 but later on, they were moved to 2022.

Apex Legends is currently playable through backward compatibility on both the PS5 and Xbox Series X|S. The players can play the game at 1440p in performance mode on the PS5 at the moment. In the native versions, we can expect the game to run at 60 or 120 FPS at a 4K resolution. Respawn has also stated that their target is to run the game at a solid 120 frames. The game will also heavily implement next-gen features including the use of haptic feedback on the PS5 Dualsense. Cross progression is also a key commitment of Respawn and it might get implemented very soon.

The latest season of Apex Legends titled ‘Defiance’ has been announced and will release later today. It will include a lot of amazing content including a new character and a limited-time PvP mode for all to enjoy. Not only that, for the first 3 weeks of Defiance, players will get rewards for simply logging in. So, it is a great time to be an Apex Legends player.

What do you think of this news? Are you ready for Apex Legends on current-gen consoles? Share your thoughts in the comments section below!