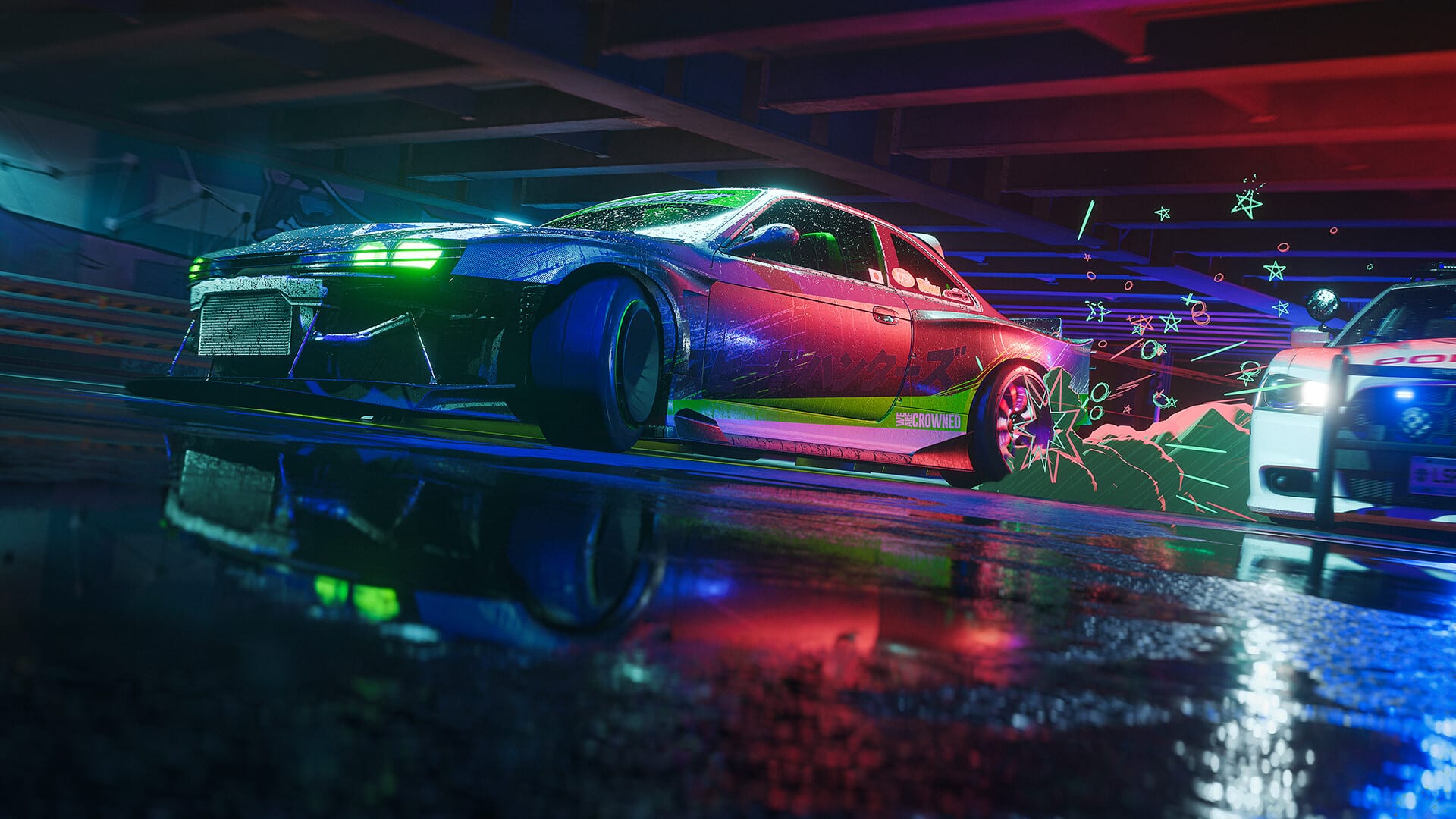 The teaser showed off the unique art style, driving, and customization. The “Driving Effects’ were also shown off, each with its distinct signature style and animation. The customization seems to be at the forefront of Need for Speed Unbound judging by this teaser.

Unbound is the latest entry in EA’s coveted Need for Speed franchise. With Unbound, it seems that EA went for the street racing look that was so popular during its heyday with the two Underground games and Most Wanted. In addition to that, Need for Speed seems to embrace street art and graffiti with Unbound. EA recently detailed the car list for Unbound, with over 140 cars in it.

Need for Speed Unbound has had major leaks coming up to its official reveal on October 6. In April there was a leak that showed the maps, city along with gameplay. Although they were in a rough state at that point. In addition to that, screenshots were leaked the day before its official reveal as well by a retailer. But, with the official reveal of Unbound, fans of the series can expect a properly polished game with amazing visuals and gameplay as promised by EA.

Need for Speed Unbound will launch worldwide on December 2 on the PlayStation 5, Xbox Series X|S, and PC.

What do you think of this news? Are you excited about Need for Speed Unbound and will you play it when it launches? Share your thoughts in the comments section below!