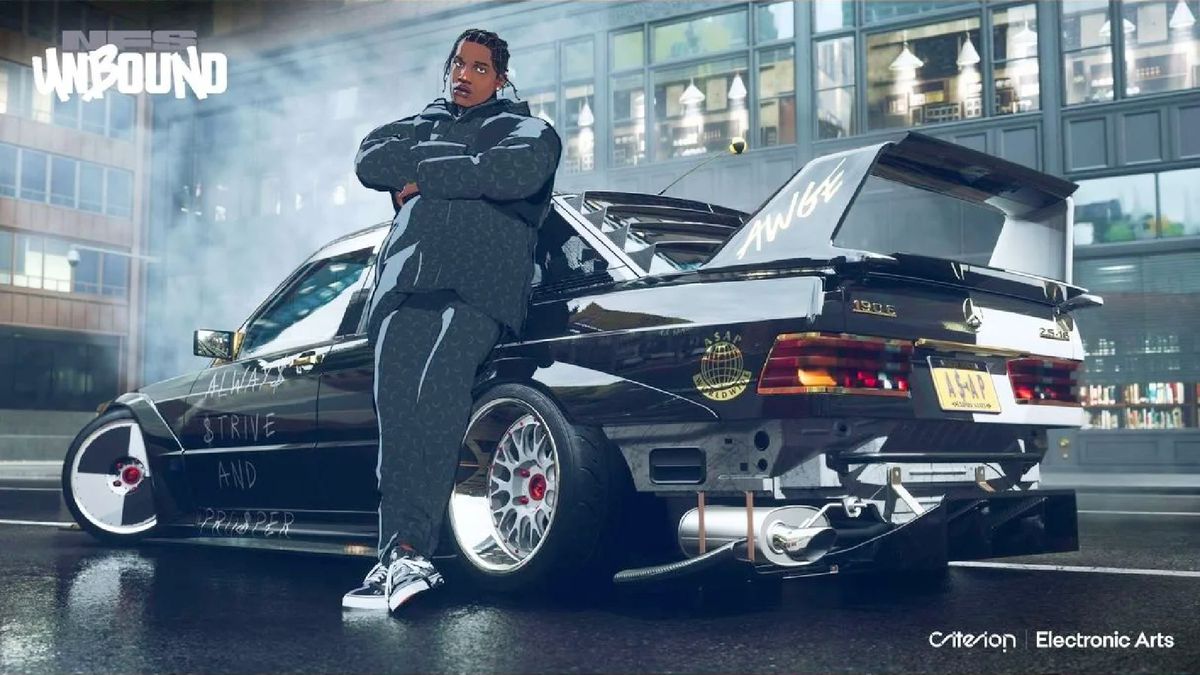 Need for Speed Unbound has been a part of the news for quite some time now. It was supposed to be revealed earlier this year but due to some behind the scene issues, it got delayed. Tom Henderson revealed the Need For Speed Unbound trailer will likely be shown in a few days. He also announced the release date to be December 2, 2023.

Get your cars fueled up because we finally have our very first trailer of NFS Unbound. The trailer showcases the game’s already rumored anime elements. Everything from the art design to the soundtrack by A$AP Rocky looks sick. You can see the trailer here:

Need for Speed Unbound puts a great influence on street racing. According to the official NFS Twitter:

‘You ready to do this? Need for Speed Unbound. Make a name for yourself by proving you have what it takes to win The Grand - Lakeshore’s ultimate street racing crown. Launching Dec. 2, 2022.‘

The trailer also showcases a number of cars and drift patterns that we can achieve in the game. We also see some of the in-game characters. We already saw some of these from the screenshots that leaked yesterday. The trailer displayed the smoke, fires, flames, etc that were rumored to show up when the car drifts, breaks, or crashes. Jeff Grub stated that the game would be photorealistic with anime influence and we can that quite clearly from the trailer.

Here are the most prominent features of the game:

Need for Speed Unbound will be the first entry in about 2 years and presents a fresh new take on the games. The art design is something that is completely fresh to the series and has got us excited. Moreover, the reflections and textures in the trailer show that the game could be utilizing ray tracing. The production description from the earlier leaked screenshots also read:

‘Bringing graffiti to life in a completely new visual style, merging the latest street art with the most realistic cars in Need for Speed ​​history. Access a new toolkit full of energetic visuals and sound effects, including Burst Nitrous, a new boost element for dizzying speed.’

The game will also likely feature a multiplayer mode called meetups. The meetups will let you meet other racers from around the world and take part in races to see who takes the crown.

We really hope the game lives up to the hype and can deliver what is expected from it. NFS Unbound has a December 2, 2023 release date and it will be available on the PlayStation 5, Xbox Series X|S, and PC.