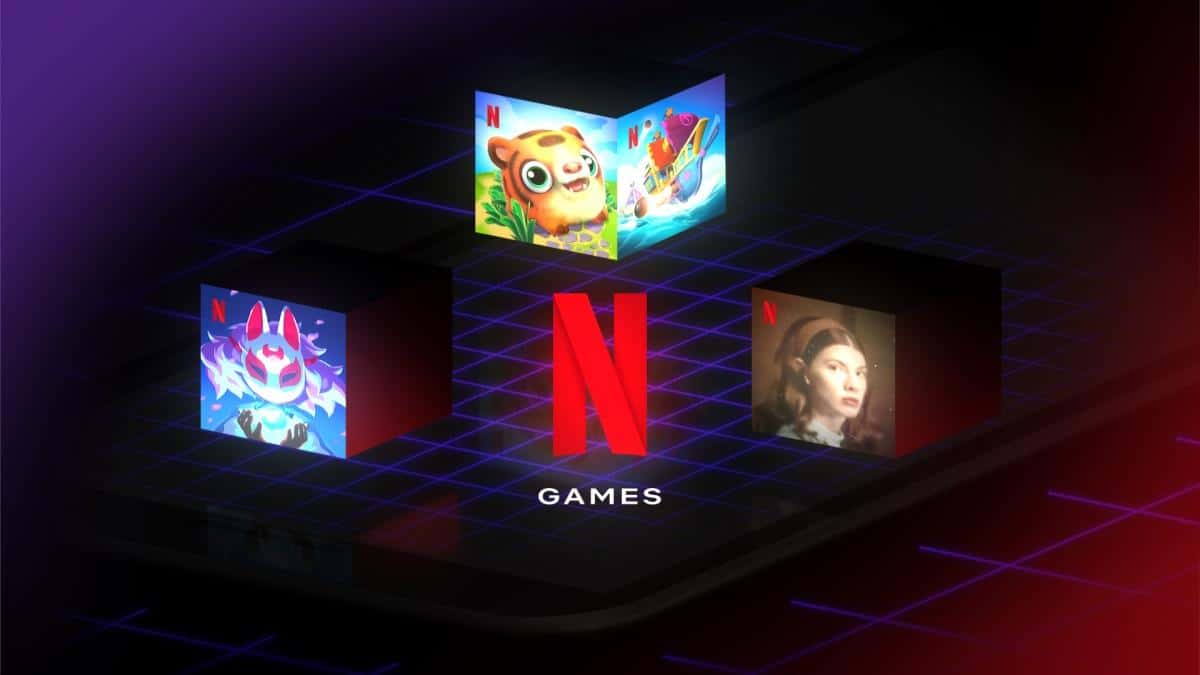 We know Netflix for its movies and TV shows. However, Netflix has been trying to jump into gaming as well. For quite some time now, Netflix has been home to some mobile games for both IOS and Android. But now it seems like Netflix is going big with an internal Netflix game Studio.

Netflix is further pushing into the gaming industry by announcing its own Game studio on the road to making a ‘world-class games studio‘. With today’s news that the streaming giant is opening an internal games studio in Helsinki, Finland, directed by Marko Lastikka, co-founder and general manager of the Zygna Helsinki game production company.

Netflix has claimed that it decided to locate in Helsinki because it is home to some of the best talents out there in the industry. Amir Rahimi, VP of Netflix game studios stated:

'Why Helsinki? It is home to some of the best game talents in the world. This will be a games studio that we build from scratch, and our second games studio in Helsinki alongside Next Games, which became part of Netflix earlier this year. Along with Night School Studio and Boss Fight Entertainment, these four studios, each with different strengths and focus areas, will develop games that will suit the diverse tastes of our members.'

The company has also claimed that all the games will be ad-free and won’t have any in-app purchases. We like the sound of it because naturally in-app purchases are a real hindrance. Rahimi stated:

So far, the business has entered the gaming sector through acquisitions and mergers. It purchased Finland-based Next Games, the publisher of the Walking Dead and Stranger Things video games, earlier this year for $72 million. Next Games was created by a former Rovio executive. Additionally, it acquired Boss Fight Entertainment, a company located in Allen, Texas, this year.

The first gaming studio to join Netflix, Night School Studio, situated in Glendale, California, has recently launched Oxenfree as its debut title for the streaming service. However, this studio announced today that will be the first Netflix is building from the ground up.

Netflix Gaming VP further clarified that these are really early days into the startup and video game development takes years. Therefore we shouldn’t expect a game any time soon. But the foundation has been laid and it’ll be really intriguing to see what Netflix has in stores for us.

What are your expectations from the Netflix Game Studios? Let us know in the comments down below.