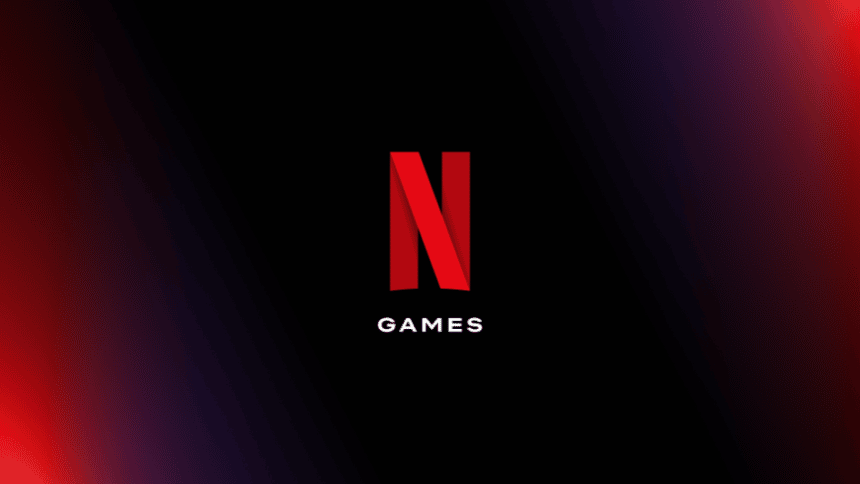 According to multiple job listings on their website, it seems Netflix is developing brand-new AAA and RPG games. The games will be developed internally with the streaming giant’s new game studios. Listings for a Game Director, Art Director, Technical Director, and Lead Engineer have descriptions that mention these new games.

Netflix had already announced before that it is building its own internal game studio which is described as ”world-class” and based in Helsinki. So it isn’t unusual that the streaming giant is fully dedicating this wing to creating brand new IPs.

Netflix’s New Games: What We Know

In the Lead Engineer listing, another game is listed as a brand new 3rd person action RPG. This also requires Unreal Engine expertise and experience with AAA games as well. Experience with character animations especially close-camera 3rd person games. There isn’t a whole lot of information about this RPG game specifically. So, we don’t know if it will be a game similar to The Elder Scrolls V: Skyrim and The Witcher 3: Wild Hunt.

So, we will have to wait for more information to show up. But, it seems that Netflix is now fully committed to making it big into the game industry.