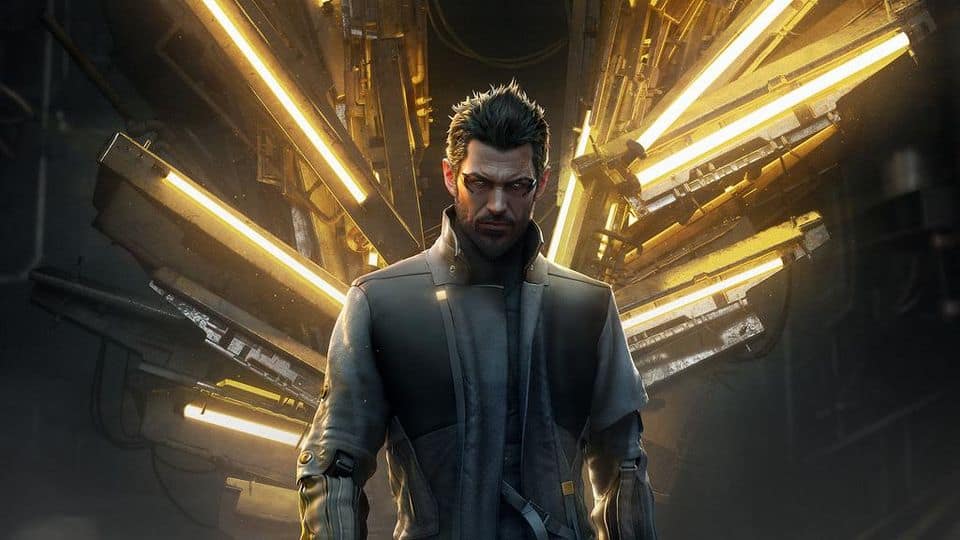 A new Deus Ex game is reportedly in early development at Eidos Montreal. This is according to reputed Bloomberg journalist, Jason Schrier who also mentioned that the studio is working on a new IP and co-developing games with Xbox including Fable. This was in a follow-up to his Bloomberg report, where it is said that Embracer Group is shutting down Onoma, previously known as Square Enix Montreal. The studio went through the rebranding as Onoma a few weeks ago. Schreier adds that some of the staff from Onnoma will go to Eidos Montreal. Then, he provided the mentioned update on the studio’s current and future projects.

At this point, the only valid information is that the game is currently in early development. So, it is highly unlikely we will get any news on it before it is midway. The last mainline game of the Deus Ex series was Deus Ex: Mankind Divided in 2016. So, fans of the series would be delighted in getting a new game after six years, especially in current-generation hardware.

In addition to this, Crystal Dynamics is also working on a new Tomb Raider game as well. The Tomb Raider game will use Unreal Engine 5, so there is a high chance that the new Deus Ex game will also be made using it. Unreal Engine 5 is now a preferred choice it seems as many developers are using it to develop their games. The recently announced Witcher remake by CD Projekt RED is also being made using this engine. In addition to this, developers like Remedy, Obsidian, and Dontnod are also using this engine to develop their respective games.

What do you think of this news? Are you excited about the new Deus Ex game? Share your thoughts in the comments section below!