New Far Cry Game Likely to be a Live-Service Project 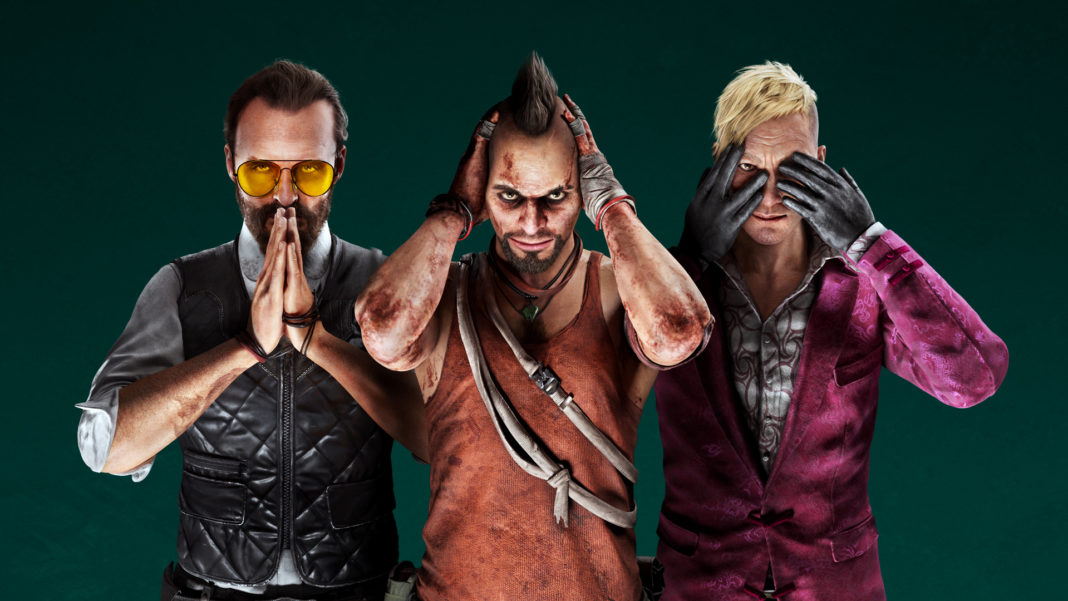 The next Far Cry game is likely to be a live-service game according to journalist Jeff Grub. According to him, it will be similar to the model of the new Assassin’s Creed game Infinity.

This comes from the news that Dan Hay, the creative director of the Far Cry games, is leaving Ubisoft after 10 years with the company. It is presumed that this was Hay’s last project. He was considered a driving force behind the massive success of the series, one of the company’s most successful to date. According to a Ubisoft spokesperson, “He will be pursuing a new chapter in his life and leaving on November 12”.

There were rumors that Ubisoft was aiming to make the Far Cry series a live service so this pretty much confirms it. That means more content in the form of missions, activities, and live events. But it also means more opportunities for microtransactions. The company can periodically release in-game content for a price that was meant for the base game at launch anyway. Ubisoft has already decided that their new Assassin’s Creed project codenamed Infinity will be following this live service model, so it’s no surprise that they are considering this for another one of their flagship series.

Fan reaction to the news has generally been negative as Far Cry games are story-based AAA games that include an optional multiplayer mode. The mode allows you to play with your friends and explore the vast wilderness of the series’ game. This also allows you to take part in various co-op missions.

The reason the reaction is negative is due to the fact that Ubisoft’s previous attempt at a live service, Ghost Recon Breakpoint was poorly received. It was mainly due to it including microtransactions. While the game has improved its quality over time, it has still left a bad taste in people’s mouths.

The recently released Far Cry 6 also has the optional multiplayer feature like previous games. Unfortunately, Ubisoft has filled the game with microtransactions. The microtransactions are mainly cosmetic here. The game has received fairly positive reviews from fans and critics alike. It is unsure whether Ubisoft will try to implement their live service model within Far Cry 6. Fans are speculating that they probably won’t, seeing how poorly it was implemented in Breakpoint.

What do you think about this news? Would you play a Far Cry game if it was a live service? Let us know below!