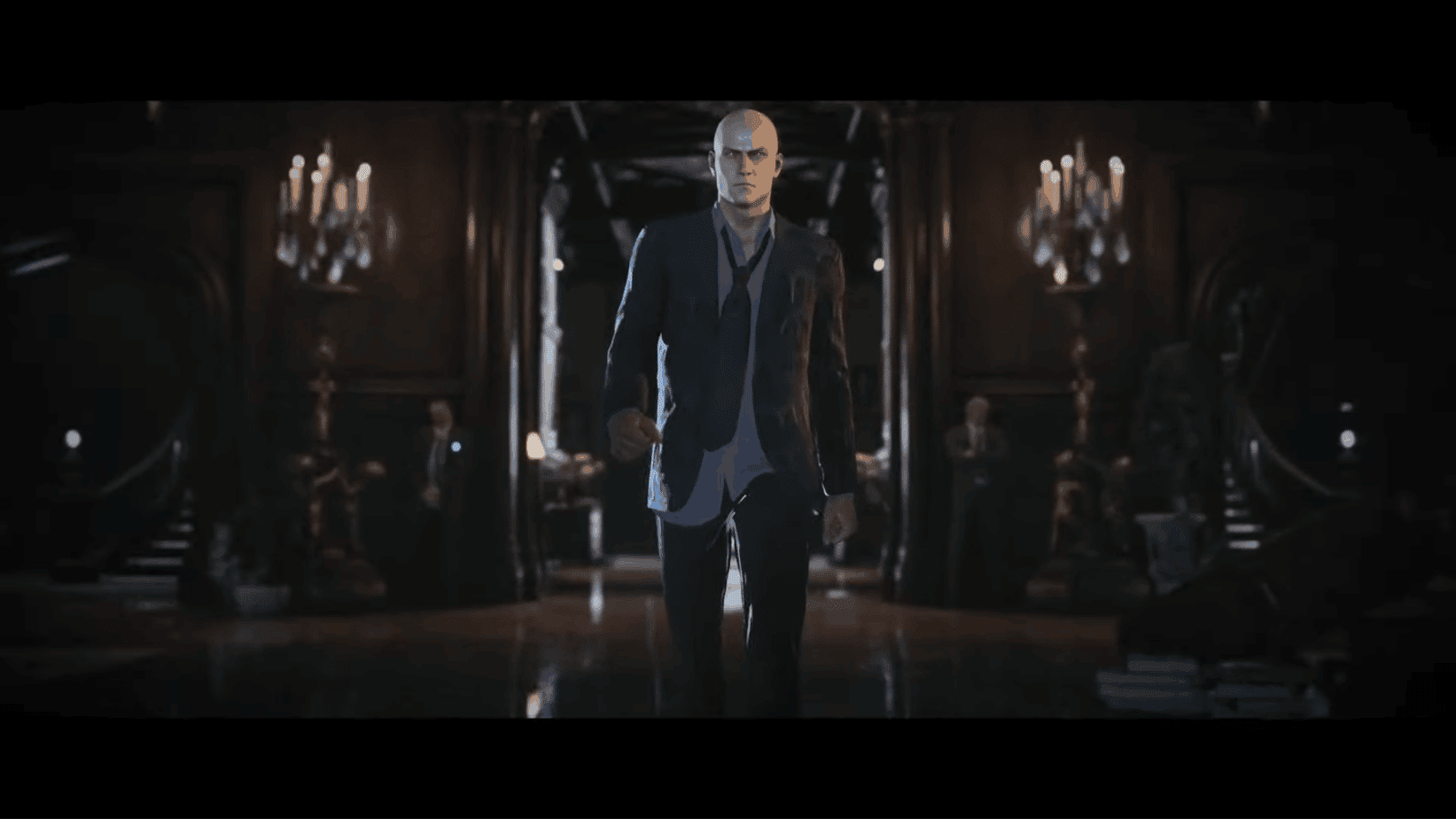 A trailer for a new upcoming Hitman 3 Season of Sloth DLC has been leaked ahead of the official reveal.

According to the leaker, “The Season of Sloth in HITMAN 3 starts on June 15th with Act 3 of the Seven Deadly Sins. Save all your energy for the Sloth Depletion Escalation and go deep into the mind of Agent 47. Experience a new take on the Dartmoor location and unlock new sin-themed.”

The Season of the Sin will feature “the Lotophage suit,” “Slapdash SMG,” something called “The Sloth Delpletion,” and “Goldbrick Proximity Mine.” A huge focus of the trailer was about subtle hints of exahustion, so the new DLC maybe all about stamina and time management.

The Season of the Sloth is a part of Hitman 3’s Seven Deadly Sins DLC that was announced earlier this year. Seven Deadly Sins is a new 7-part premium expansion for HITMAN 3 that takes players deep into the mind of Agent 47.

The first DLC in the Season of the Sin series, released on March 30, focused on Greed and took the players back to a familiar Dubai map, “where coins are overflowing and new gameplay mechanics will tempt your own personal greed.” While there wasn’t any new map, the Season of Greed DLC f featured new limited-time items and outfits. The second one was the ongoing Season of Pride, which ended on 13th June.

The leaked trailer only showed a familiar location so we reckon the upcoming Season of Sloth DLC will be about elusive targets rather than new locations. Fans of the game are eagerly looking forward to getting back into the shoes of Agent 47 in the Season of Sloth DLC. However, a few fear that IO Interactive may fail to deliver a compelling story and just rewrap previous DLCs.