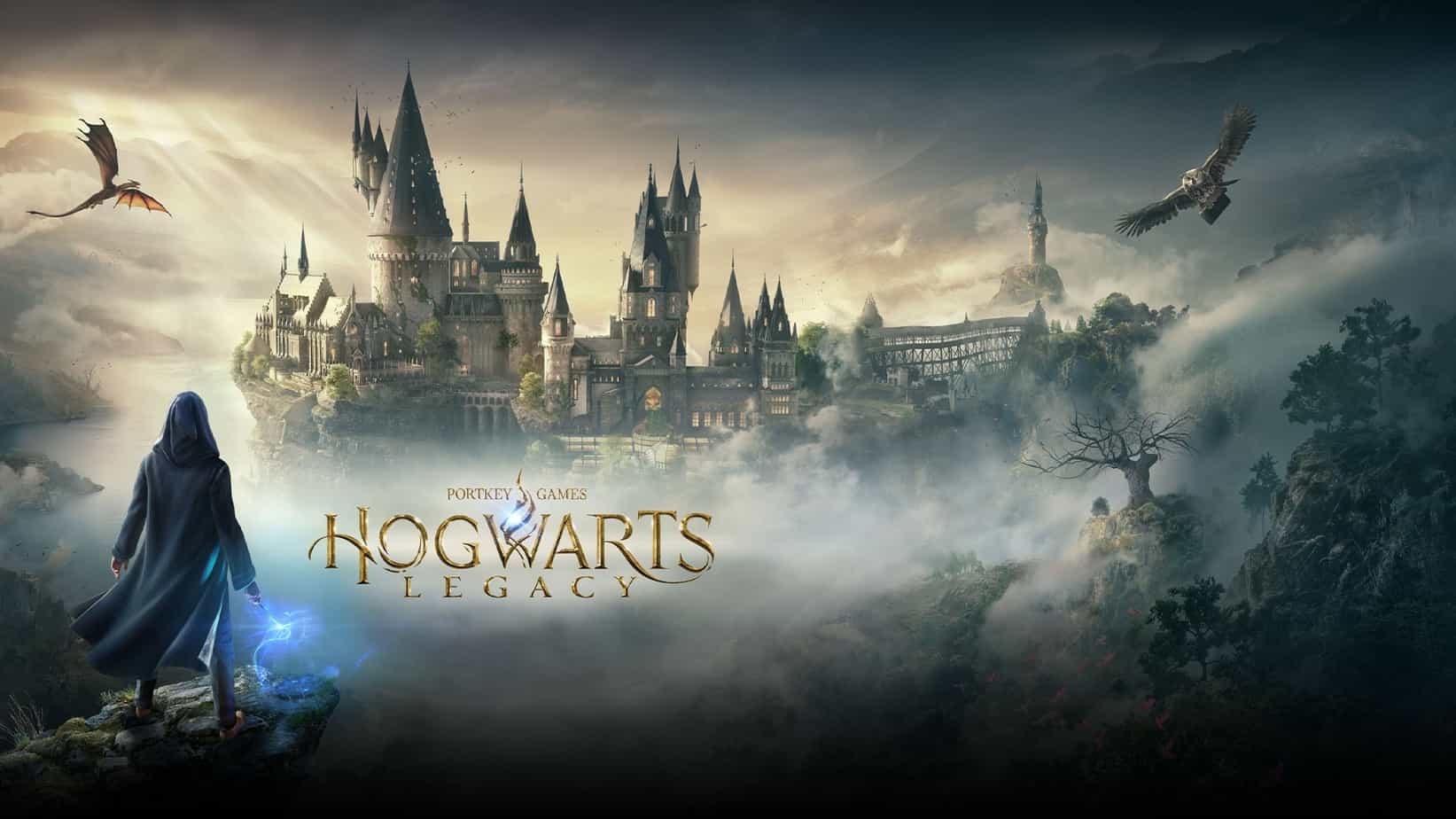 Hogwarts Legacy is still a few months away. It seems to be the Harry Potter game we all wanted but never got. While previous trailers have shown us a bit of gameplay, today’s live stream brought us a complete look at character customization, Hogwarts Castle, and the combat system.

The stream brought out our very first comprehensive look at Hogwarts Legacy. The following are the major highlights of the new gameplay:

You can also change your looks later in the game. There will be a complete barber shop in Hogsmeade village. However, only certain aspects of the appearance can be changed.

One of the aspects we were waiting for the most was to see a complete version of Hogwart’s Legacy’s Castle. We finally got that with today’s stream. We got a good look at the HUD elements of the game. You have your map in the bottom left corner, different spells in the right bottom corner, and other information like health and stuff. The spells are slottable and can be changed from more than 20 different spells as you learn them over time. The cool part about HUD elements is that you can remove and add them as you wish.

The Castle looks really alive in the new footage. And as the developers state each hallway has its ‘own personality. The moving staircase can also be seen very briefly in the gameplay. We also get a look at the Defence Against the Dark Arts classroom (striking nostalgia from when Professor Lockhart was walking down that staircase) with its hanging dragon skeleton. We can also see hourglasses that store points but they don’t directly affect the gameplay.

For book lovers, Hogwarts Legacy also has Peeves the Poltergeist who’ll try to wreak havoc in the castle. We are also introduced to the Owlery from far away. According to the devs, all the places you can see from the courtyards are visitable.

To get better with combat you can practice dueling other people at the clock tower. The dueling helps you get better in combat and learn combinations of different spells as you gradually learn them. Classes are really important to learn the spells. You can even take additional classes to learn new spells or master the already-known ones.

Other gameplay elements showcased include a Wizard’s Field Guide menu. It can be opened by pausing the game. It helps you keep track of your progress. You can also compare yourself with other students as you’ve joined Hogwarts as a fifth year and have a lot of catching up to do.

Character interactions are also something that’ll make the game fun. To make it more immersive characters will give you tasks that will help you explore the secrets of the castle.

Hogwarts Legacy is Still a Work in Progress

The game is currently clearly a work in progress. It even states at the bottom. The NPCs for now look very unlively, and certain animations look choppy. The voice acting is also par and even the shadows and reflections need a lot of work in their current state.

Avalance Studio still has more than 3 months to complete the game and launch a finished product. But the trend of studios launching games not complete early has really taken off for a long. We really hope the developers can hit the promised time and that too with a finished product.

For now Hogwarts Legacy comes out on February 10. 2023. It is currently available to pre-order on PlayStation 5, Nintendo Switch, PlayStation 4, Xbox Series X and Series S, Xbox One, and PC.

What are your thoughts on the new Hogwarts Legacy gameplay? Let us know in the comments down below.