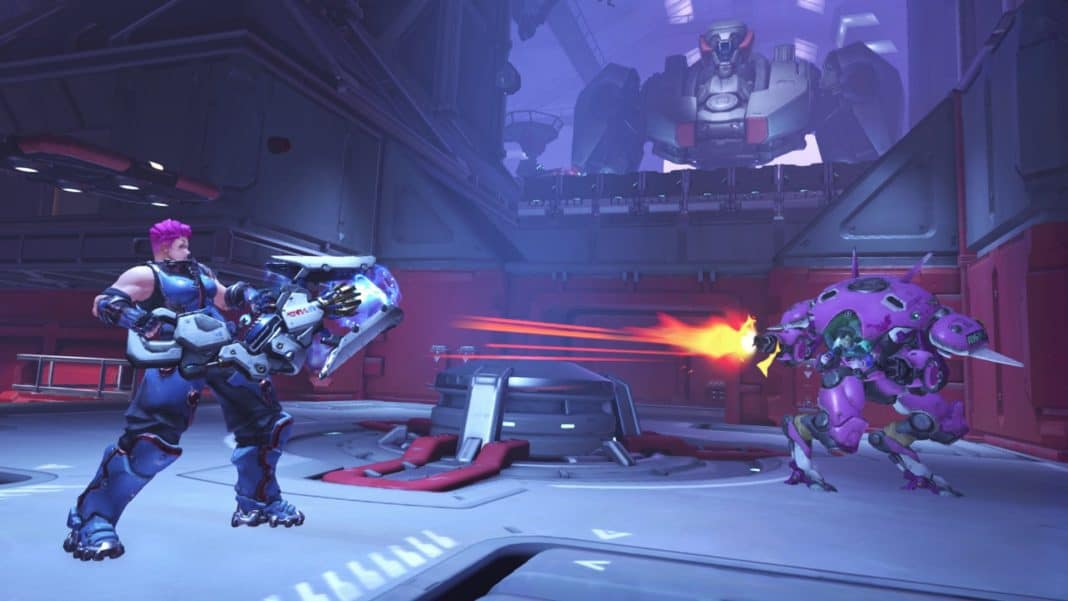 Since Overwatch 2 has been in development for quite some time, many fans would expect that Blizzard Entertainment is putting all its effort into it. That isn’t the case, however. The developer and publisher are also working on new content for the original game. A new feature, reported to be large, is on its way.

Overwatch Is Getting A New Feature

The new feature was teased by game director Aaron Keller. While Mr. Keller is taking the reigns for much of the new game, he recently took over from Jeff Kaplan. It also seems as though he’s following much of the same path that Mr. Kaplan began with the new content.

It’s worth noting, however, that Mr. Keller didn’t share many details about the new feature. All that’s really known about it is that it’s currently in development. It’s also expected to be released sometime soon. That should mean that an official announcement will be coming any day now.

That seems to be what Aaron Keller was pointing toward when talking about the new Overwatch feature in a Reddit AMA. Whether that means that it will be added to the game in the next few weeks remains debatable.

In the AMA, Mr. Keller said:

“We have several exciting things coming to Overwatch. As far as rough estimates go–one large feature will be announced somewhere in the timeframe between soon and really soon.”

The new feature comes as the game celebrated its fifth anniversary since launch. That could offer the hint of a release window, as Blizzard Entertainment may want to capitalize on the buzz surrounding it. As part of the celebrations, the developer seemingly teased the feature, though it wasn’t given much attention.

That’s primarily because Blizzard noted that it was looking to expand the franchise’s universe. Many fans took that to believe that it referenced the upcoming sequel. With Aaron Keller’s new comments, however, that’s naturally not the case. What the new Overwatch feature will actually do remains to be seen.

It’s also worth noting that there aren’t many features that fans have been asking for in the original title. That either narrows down the options significantly or is something that nobody would expect. It could also be something related to how the sequel operates. Fans should find out quite soon though.