New Rockstar Games Title Expected to be Announced in 2022 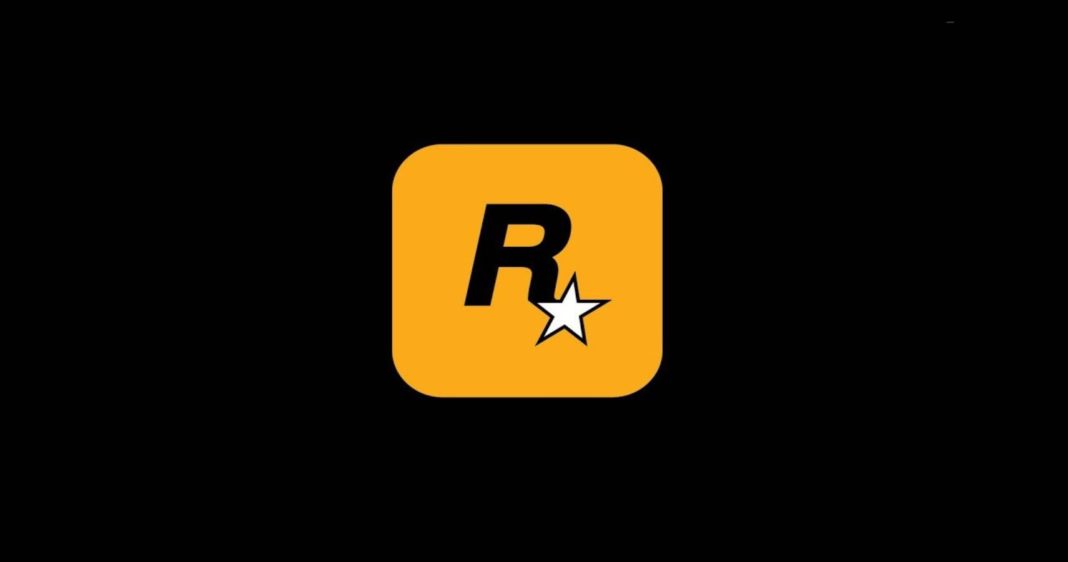 According to a known industry insider, Tez2, Rockstar Games might announce their next big title this year. According to them, the title is expected to be released a year after an announcement is made this year. Judging by the company’s pattern with major titles. Tez2 has a very good reputation for information regarding Rockstar titles, so this is definitely worth the time. They previously leaked multiple assets of the GTA Trilogy Definitive Edition before it was announced including what features it included and what time it was supposed to unlock on all platforms. Tez2 commented on a forum post on GTAForums about the upcoming Rockstar announcement when discussing GTA 6.

The Next Rockstar Title

Now, it might seem a stretch but judging by Rockstar’s focus, the new title will probably be Grand Theft Auto 6. There have been rumors floating around of the game for quite some time especially the past couple of years. It was also speculated that the game might have been going through development hell.

But there’s no solid evidence of that. It’s been almost 8 years since GTA V was released and the game is still going strong with its GTA Online section. The new Contracts DLC was highly praised by fans and critics. Rockstar Games has been incognito about their upcoming titles for a while. Their last major one was Red Dead Redemption 2 in 2018 which was critically acclaimed.

Fans have been eagerly waiting for a new entry in the GTA series, and with the release of GTA V: Expanded & Enhanced set for March 2022, many fans are hopeful that this will be last time Rockstar will port the game to a new console generation.

Time will tell whether the Tez2’s information turns out to be true or just a plain rumor. But there’s no harm in speculating that GTA 6 might be on the horizon. What do you think of this news? What do you think Rockstar Games’ upcoming new title will be and will it be announced in 2022? Let us know your thoughts below!