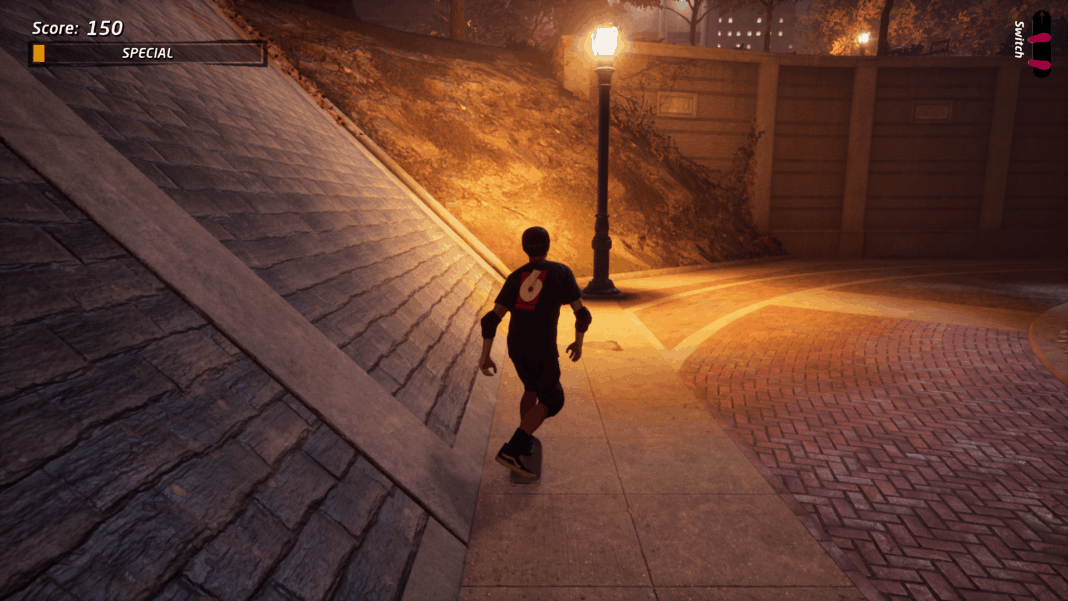 A new Tony Hawk Game is currently under development according to Jess Margera, the drummer from the band CKY. “Now hold on,” you may say “since when did we start taking rumours from drummers, someone who’s far from the gaming scene?”

This is a clear indication that Activision isn’t done the Tony Hawk titles just yet. A new Tony Hawk game is currently under development, though all we know so far is that it will feature CKY’s music.

The upcoming game may be a new Pro Skater title, an Underground title, a follow-up to one of the spin-offs or perhaps an all-new series. Tony Hawk’s Pro Skater 1 + 2, a remastered title of the first and second series, was released in 2020 and received critical acclaim with an aggregated review score of 8.8. The game even went on to win several accolades and awards including Gamescom’s Best Sports Game of 2020.