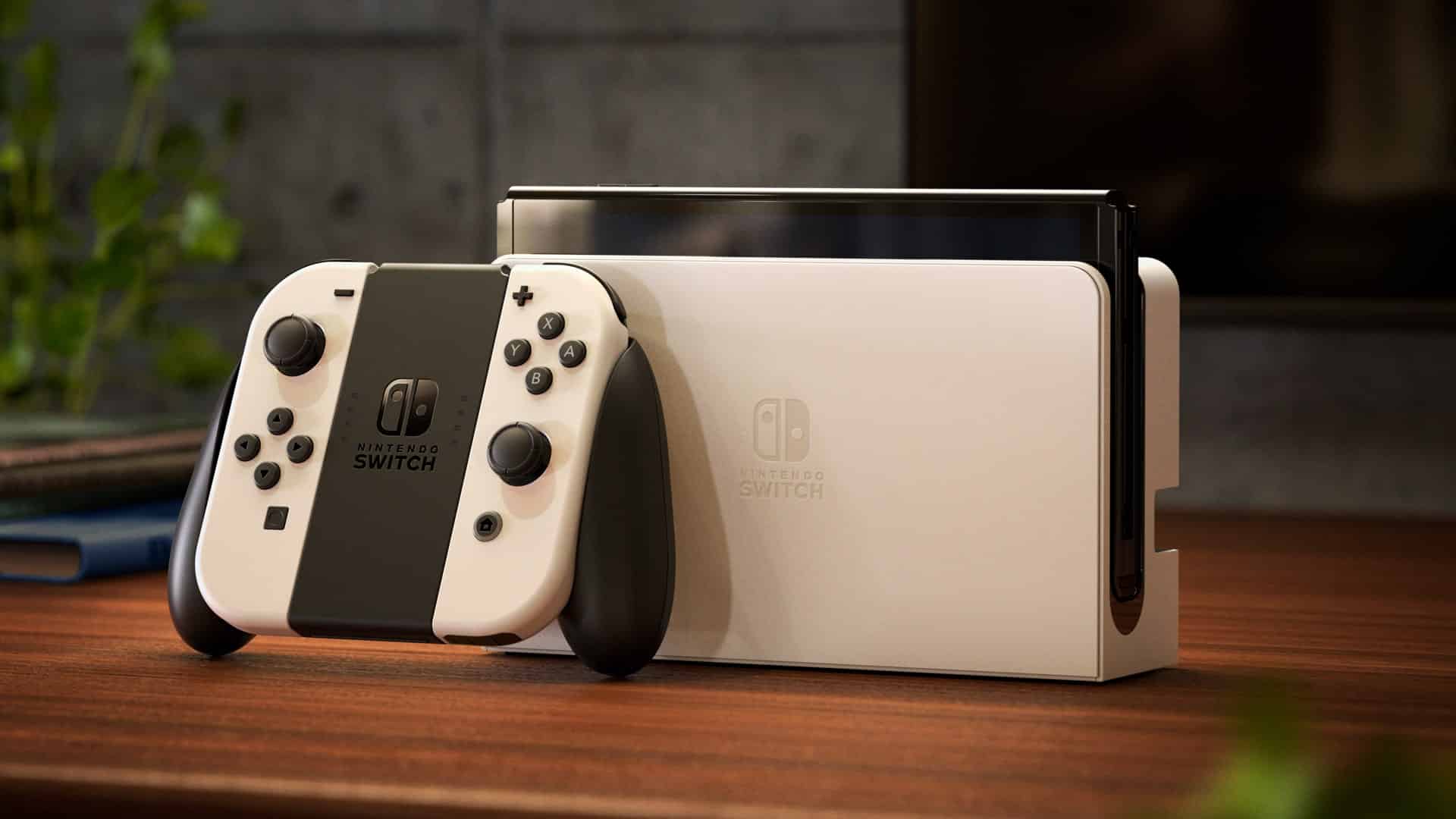 Nintendo fans around the world were hyped for the new Switch Pro with an improved chip, 4K output in docked mode, and DLSS support. However, the psyched-up fan was let down with Nintendo Switch OLED, which brings minimal hardware changes over the regular Nintendo Switch but costs $50 more than the standard Switch.

Nintendo enthusiasts, including me, had mistaken the Nintendo Switch OLED for the fabled Nintendo Switch Pro. The confusion sprouted the disappointed reaction as fans were expecting to see hardware improvements to keep up the demanding titles.

Jeff Grubb has emerged as a sight for sore eyes. He claims that Nintendo Switch Pro, with improved chipset and 4K resolution, is still happening.

Jeff Grubb had previously anticipated a 2022 release date for the Nintendo Switch Pro. He continues to be consistent with his speculation.

On top of that, Grubb is not the only one who’s teasing a 2022 release date for Switch Pro. Nate and John from Digital Foundry speculated back in March that it would actually make sense for Nintendo to release a “Switch XL” (Revealed as Switch OLED). in 2021.

Their reasoning is that this allows Nintendo to ramp up production of key components, like the 7″ OLED panel and the new Dock with the ethernet port, which can then be used for the Pro model with the new chip in 2022.

A report by Bloomberg really threw off a lot of people. Multiple publications followed, stating that Switch Pro is coming in 2021. Their reasoning was based on the fact that Nintendo was amping up their supply for OLED display for Switch. This could’ve meant a Switch Pro. However, all we got was a Switch OLED. This simply means that the Bloomberg report missed the mark on their speculations.