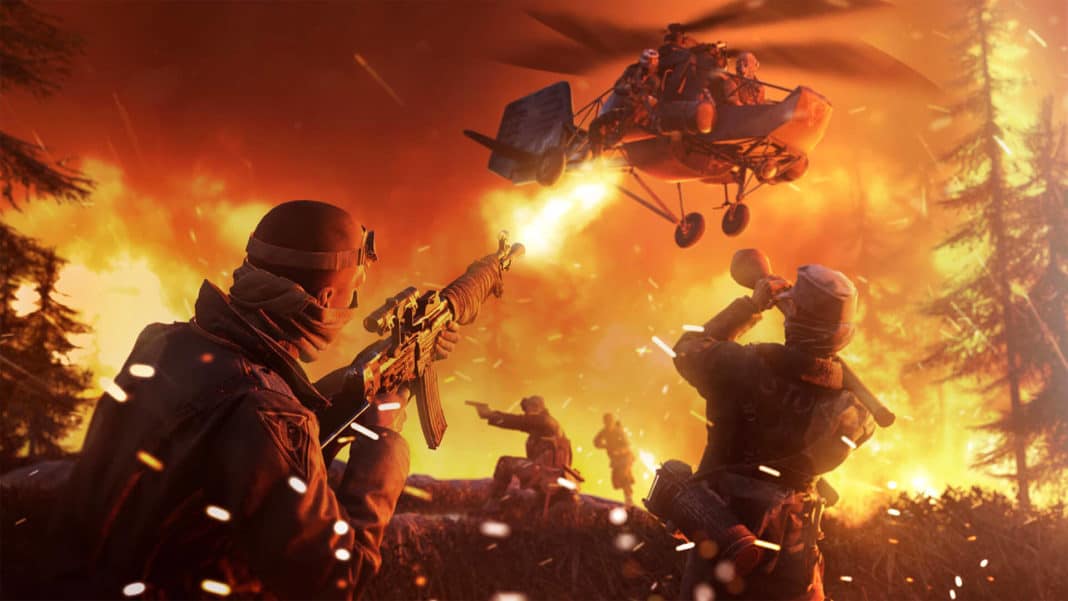 The official account of Nvidia Geforce Turkey just teased a “6th game” in a Tweet. Given that Battlefield 5 was the official partner of the Nvidia RTX Series to showcase the ray tracing, the rumoured “6th Game” is probably Battlefield 6.

The official translation reads as follows:

“It’s being said that the 6th game is coming.
We don’t even need to name it, you all know what it is.
Do you think the news is true?“

The Tweet was supported by a poll with the following answers:

This is not the first time Battlefield 6 rumors have surfaced. In fact, the official release window for Battlefield 6 is set during “Holiday 2021” by Andrew Wilson, CEO of EA, at the annual earnings call during November 2020.

The game could be set to release on PS4, PS5, Xbox One S/X, Xbox Series S/X, and PC. Given that Battlefield 5 was a huge leap in performance, thanks to Nvidia’s RTX architecture, the next iteration of the game is bound to surpass its predecessor, thanks to the phenomenal console as well as PC architecture in 2021. In fact, a massive 128 player multiplayer mode is rumored to accompany Battlefield 6, thanks to the improved hardware.

Although BF6 is most likely the rumoured “6th Game” that GeForce Turkey is hinting at, we cannot ignore all the other video game franchises whose 6th iterations are eagerly awaited. While Nvidia was the official partner of Battlefield 6, they’re big enough to partner up with other studios and their “6th Game.”

Elder Scrolls, GTA and Far Cry are all in line for their 6th instalment. Elder Scrolls has teased a few years ago while GTA 6 just seems to be a figment of imagination. Far Cry 6 was teased as well, but its teaser conveyed much more info than the Elder Scrolls 6 cinematic teaser. On top of that, we witnessed a huge RTX push on Watch Dogs Legion, so GeForce X Far Cry 6 doesn’t seem out of the question.